International law demands that refugees obtain humanitarian protection in a safe country. However, which country should be responsible for which refugee remains a contested and unresolved question of international asylum governance - in particular in the event of refugee emergencies. Sharing the common responsibility of humanitarian protection is motivated by distributional fairness and the aim of overcoming a collective action problem.

To this day, such efforts tend to fail in practice as most countries are reluctant to enter binding commitments on refugee intakes. International climate governance could  provide ideas for how to do this, and in this way offers an important avenue for rethinking refugee responsibility-sharing. Not only does climate governance provide an example of how different equity principles can be used to allocate state responsibilities, it also helps to identify the prospects and limits of responsibility-sharing in refugee protection.

Lessons from asylum and climate governance

Responsibility-sharing requires the determination of specific state duties in a fair and equitable manner. A range of equity principles are available for that purpose, such as the ‘polluter pays’ principle (responsibility allocation proportional to states' contribution to the problem) or the ‘capacity principle’ (responsibility allocation proportional to states' capacity to resolve the problem). Any allocation mechanism seeks to commit states to rules regarding how each state should contribute to the international public good. The history of refugee governance shows that the operationalisation of responsibility-sharing has been approached in two distinct ways that resemble experiences in international climate governance: a fixed ‘distribution key’ and a flexible global framework.

During the so-called refugee crisis of 2015, the EU Commission proposed a ‘distribution key’ to relocate refugees to its member states. Using objective, quantifiable as well as verifiable indicators to determine each member state’s refugee share, this was the most comprehensive attempt to establish a binding mechanism of responsibility-sharing. However, it failed to be successfully implemented during the crisis or to be installed as a permanent allocation scheme. The asymmetric interests between states prevented them from entering binding commitments that would oblige them to higher refugee intakes.

In a similar vein, states agreed on fixed reduction targets in the 1997 Kyoto protocol, the first comprehensive agreement to tackle climate change. However, multiple big emitters either refused to ratify the protocol (e.g. the United States) or left it after the first period (e.g. Canada). In combination with growing emissions from emerging economies the agreement ultimately covered less than 20% of worldwide emissions and failed to reverse the trend of growing emissions. 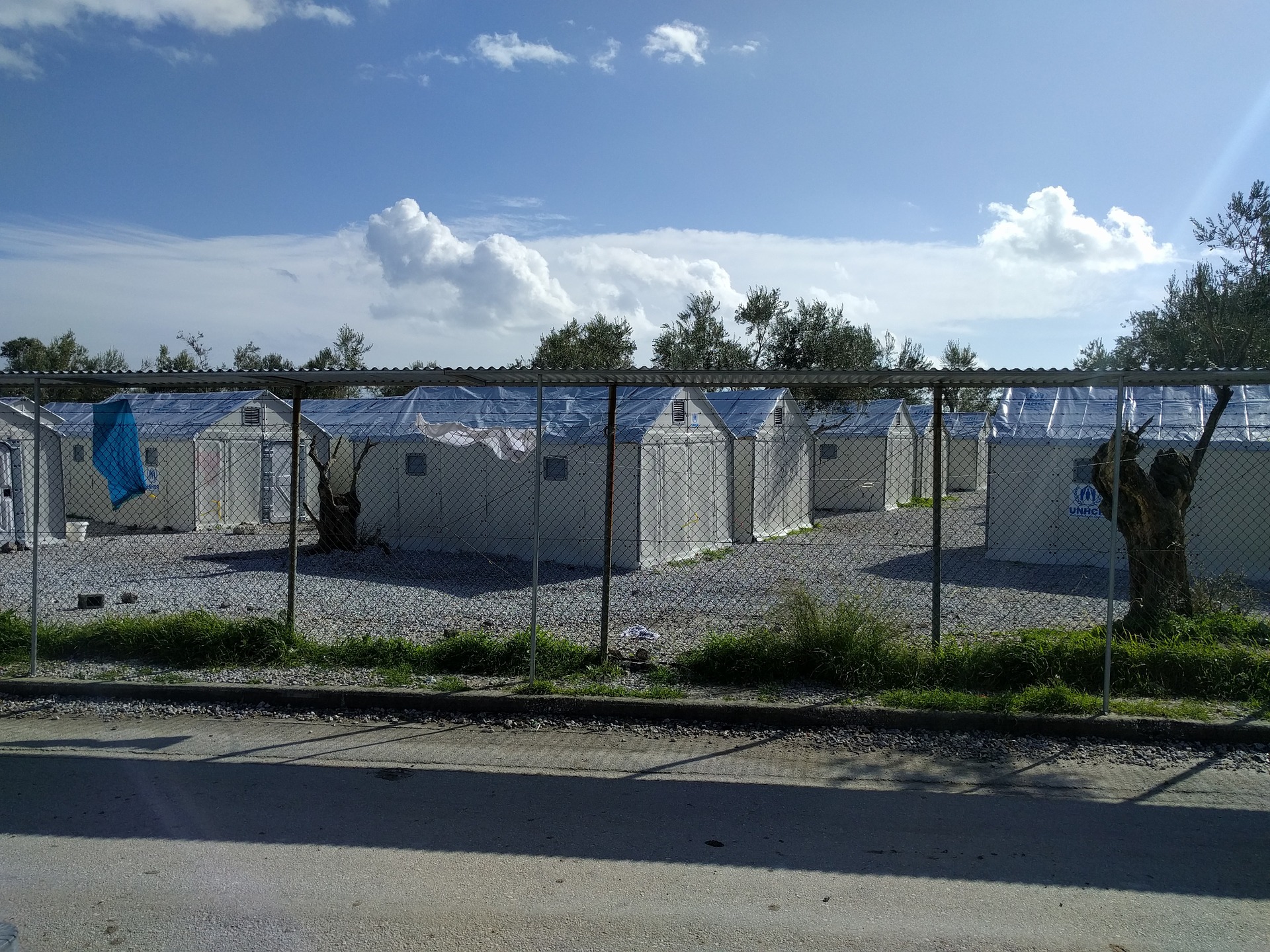 In the negotiations on a successor of the Kyoto protocol, states were reluctant to agree on strict emission reduction obligations. Instead, the Paris Agreement leaves the determination of a fair contribution to the states. However, it contains binding obligations on how to prepare, communicate, and maintain contributions. Moreover, it commits all countries to increase their level of ambition over time.

The success of the Paris Agreement in achieving the necessary emission reductions and adapting to climatic changes will have to be closely examined and assessed. Current commitments and pledges are not on track to achieve the goals of the Paris Agreement.  Still, it seems fair to say that it was successful in including all parties and committing them to a first step towards joining the collective efforts in addressing climate change. 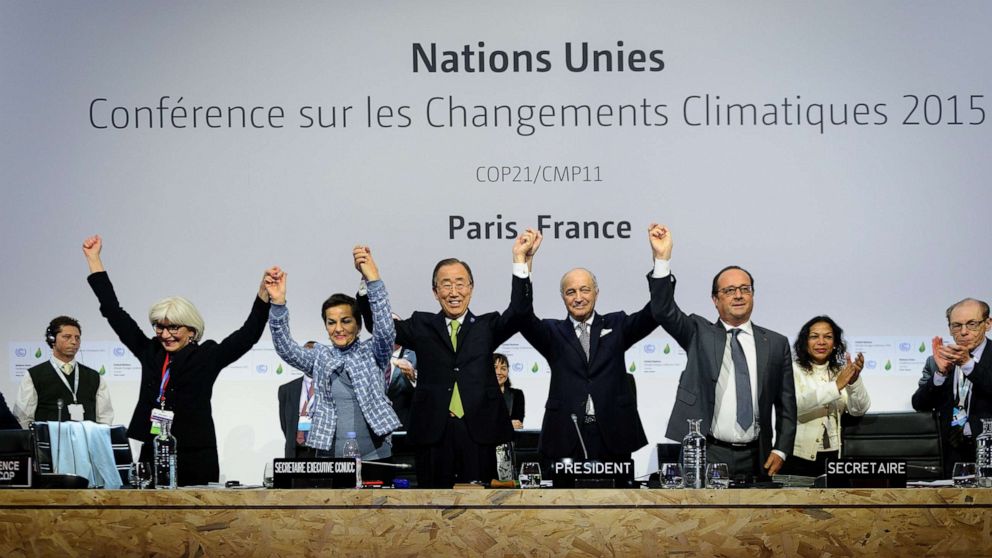 Thus, there are different ways of addressing international responsibility-sharing. First, the EU distribution key and the Kyoto protocol were binding instruments (hard law) with a fixed rule to determine states’ ‘fair shares’. They were largely ineffective in furthering their policy aim due to lacking compliance or screening out by states. Second, the Global Compact on Refugees is a non-binding instrument (soft law), and the Paris Agreement is a combination of soft and hard law and non-obligations. Both leave it to states to determine their specific contributions to the common responsibility. These global frameworks are based on lengthy negotiations but were successfully adopted in the end. They do not, however, include strictly binding commitments and they lack specificity on the actual allocation of protection responsibilities.

Trade-offs in the design of responsibility-sharing

From these trade-offs, we are reminded of the challenges of operationalizing responsibility-sharing in asylum governance as well as the lack of ‘one-size-fits-all’ solutions. The most promising path forward in our view is to be aware of conflicting rationales and to strike an optimal balance between them. Recent achievements of the Paris Agreement and the Global Compact on Refugees represent such an approach: a comprehensive agreement committed to a common responsibility, and one that allows for a bottom-up approach in defining states’ contributions with institutionalized peer pressure to contribute to the global common good. 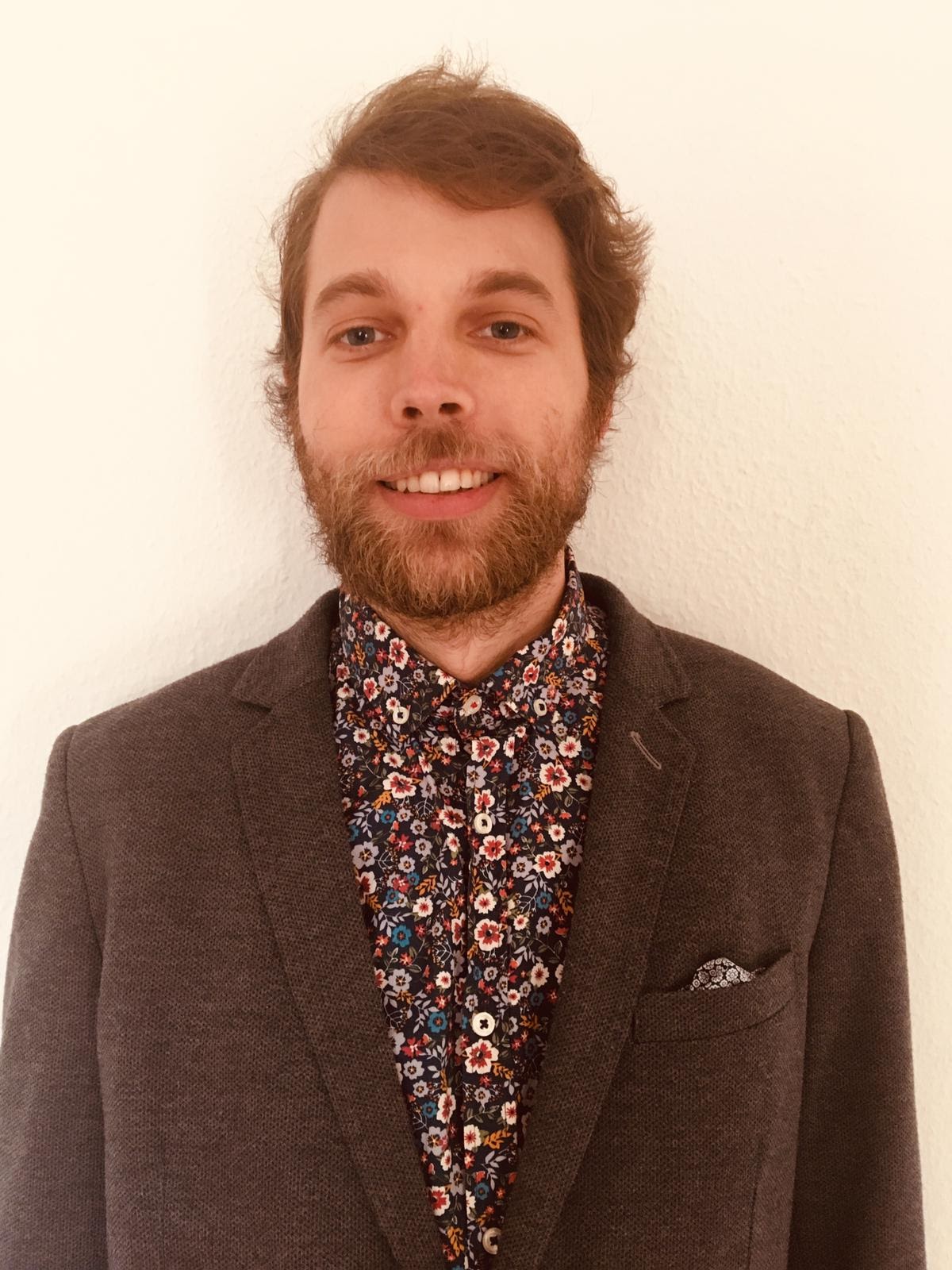 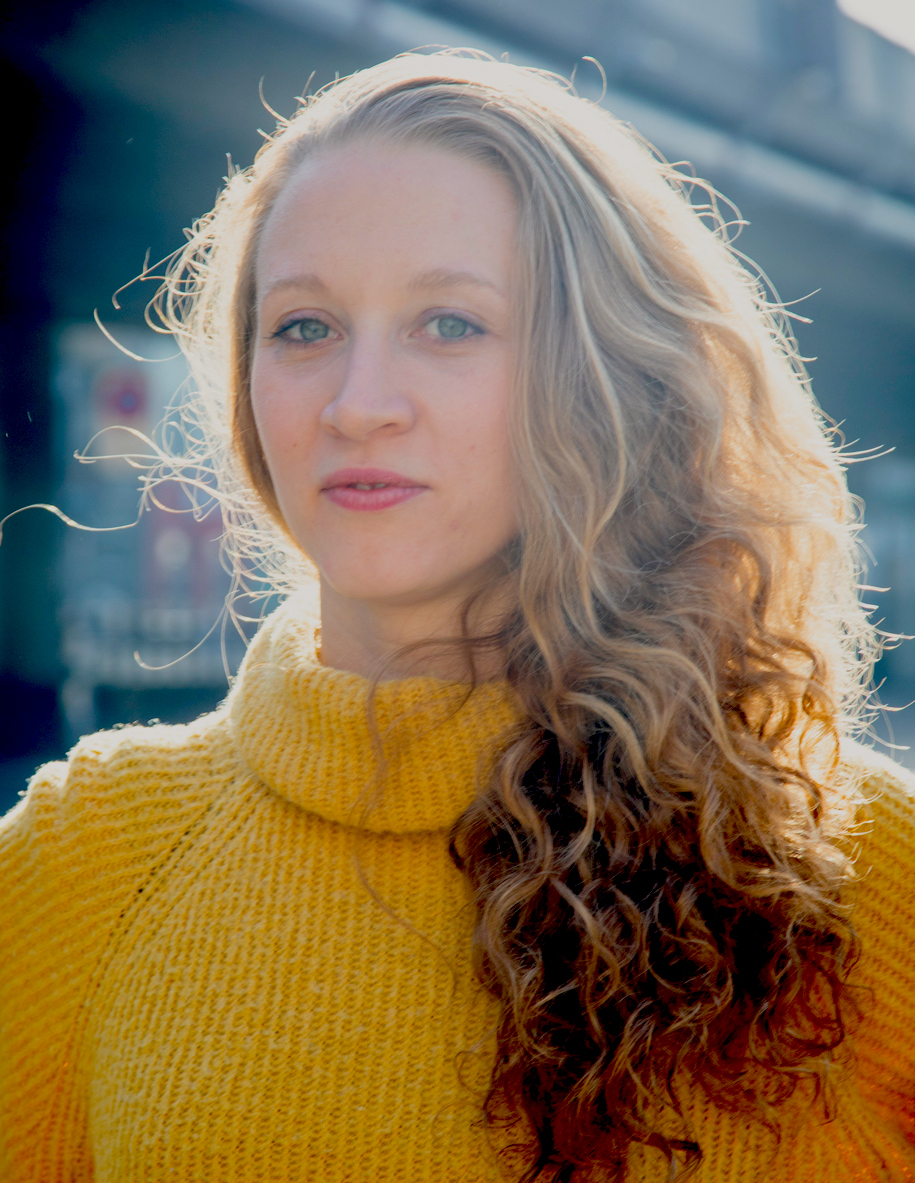 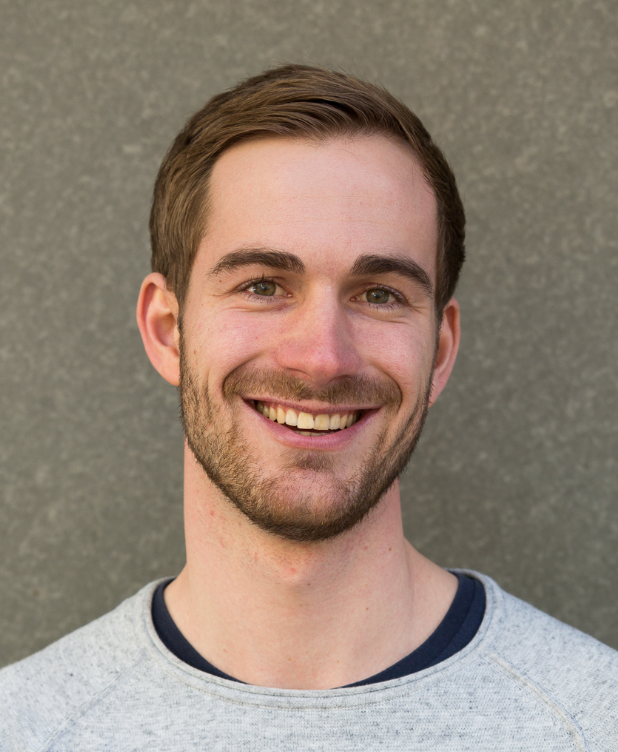