As with so many areas of social concern, the COVID-19 pandemic has magnified existing issues in the child migration context. It illuminates socio-economic challenges, laying bare deep-seated policy inequities and their devastating impact on the millions of children forced to leave their homes across the globe. But the pandemic, and the ensuing pause in some aspects of global migration management, also provides an opportunity to rethink the impact of forced migration practice on affected children. There are many issues of concern: overcrowding in migrant camps, the dangers posed by immigration detention, and safety risks inherent in being stranded far from home. A key one affecting forced migrant children is repatriation.

Emergency within an emergency: The lack of child protection for child migrants

Child protection concerns have never been central to refugee policy or practice. In the competition between state sovereignty and humanitarian imperative, the interests of child refugees and forced migrants have long been an afterthought. The overwhelming focus has remained on excluding economic migrants while safeguarding “genuine” refugees and their families.

This protection lacuna has persisted despite the well-known, universal legal obligation to ensure that the “best interests” of the child – including the migrant child – are a primary consideration in any public action affecting the child. In previous work, we have referred to the striking absence of child protection for child refugees and asylum seekers as an emergency within an emergency – a dereliction of protective obligations that compounds the risks of displacement and loss consequent upon forced migration.

As if being a forced child migrant were not bad enough

The rush to close borders and exclude migrants in the wake of COVID-19 compounds an existing grave child protection issue. As externalization policies multiply from the Caribbean to the Mediterranean, with wealthy destination states increasingly off-loading their humanitarian obligations on poorer neighbors, repatriation has become a core migration management strategy. Because it furthers migration control and xenophobic agendas, it attracts enormous resources, impacting millions of people, including children.

In the era of COVID-19, repatriation offers a ready-made strategy for exclusion of unwanted “outsiders”. Best interests considerations should play a primary role in the formulation of child migrant repatriation policy. Available evidence suggests they do not.

What and where is home? The imperative to rethink child repatriation

Data on repatriated migrant children is fragmented, and an overall lack of transparency around the process of return raises more questions than it answers. There is no clarity on how, if at all, the best interests of the child are assessed and determined prior to repatriation, how migrant children are returned, their trajectories, or how their safety is ensured once returned. A simplistic notion that “home” with family is where children belong and are safest underpins repatriation policy and its justifications. In practice, “home” is a complex concept that needs deconstructing.

Long before the pandemic struck, thousands of children were being involuntarily repatriated from places of relative safety to much more dangerous locations, with US forced repatriations the most numerous. This large-scale and inhumane forced return of children fleeing life-threatening dangers in the Northern Triangle countries of Central America has appropriately attracted intense critical attention. The case of Edgar Chocoy, a Guatemalan street child refused asylum in the US and repatriated to Guatemala to meet his death at the hands of the gang he fled, is one of many egregious examples of child protection failure in this domain.

Member states of the European Union, individually and as a regional entity, have also repatriated thousands of child migrants, without regard to best interests considerations. The case of five-year-old Tabitha Mitunga, forcibly repatriated alone from Belgium to the DRC as she sought reunification with her mother in Canada, attracted unprecedented attention. However, thousands of migrant children continue to be repatriated. Many are forced to leave transit locations (Libya is a notable example given its central role as an EU buffer state), blocked from their planned onward journeys and instead compelled to return to countries of origin they desperately hoped to leave.

The very large-scale forced return caused by nationwide responses to the COVID-19 pandemic builds on this flawed set of antecedents. Child-specific policies, the best interests considerations mandated by international law, have been largely absent in the headlong rush to lockdown. Forced child migrants across the globe, whether internal or international migrants, accompanied or unaccompanied by their families, have been affected. For some, like 12-year-old Indian migrant child laborer Jamlo Madkam, the lockdown, not the virus, was a death sentence: unaccompanied and without support, she perished trying to walk the 200 miles to her village of origin.

In the absence of reliable contemporaneous data, one can only speculate on the extent to which this fate may have befallen other migrant children. In the month of March alone, returns of Afghani migrants from Iran, including unaccompanied children, increased by 171%, reaching record weekly totals. Blanket returns of unaccompanied children and teenagers from the Southern US borders also rose sharply, purportedly as an immediate outcome of COVID-19: 10,000 migrants, among them children, were forcibly returned to insecure settings in Mexico from the US without any prior health checks, three weeks after novel COVID-19 measures to “protect public health” were enacted. In late March, thousands of migrants were forcibly returned to Niger from Algeria and Libya after being made to walk in the Sahara Desert. According to experts, 1,700 children were involuntarily repatriated to Niger from Nigeria within a few days of the closure of Quranic schools in response to the pandemic. 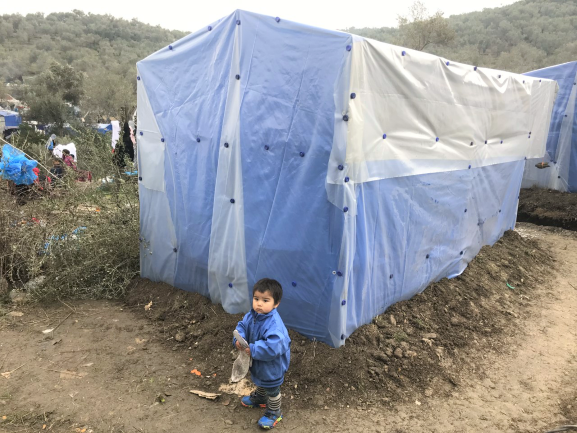 What is to be done?

A global pandemic requires very local responses. Many governments have failed to meet this challenge, or to act on context-specific data, informed by fundamental human rights obligations. Instead, repatriation in the name of public health has overtaken (or compounded) repatriation at the service of national security and public order. Regardless, for many child and other migrants, the process and the result are the same: cancellation, without consultation or consideration, of plans developed to improve one’s sense of security and wellbeing; removal, without careful reflection or a weighing of the relevant evidence, back to a place intentionally left behind; denial of the right to have one’s best interests individually assessed and evaluated.

Our research suggests that forced repatriation all too often paves the way for re-migration, at even higher physical, financial and emotional cost than the original journey. Return “home” must be informed by a best interests assessment and determination that takes state child protection obligations as a non-negotiable starting point for public health, public safety and public security. Anything less is an illegitimate abuse of power in the face of vulnerability. Courageous children in search of safety and opportunity are an asset to nurture, not a threat to expunge. 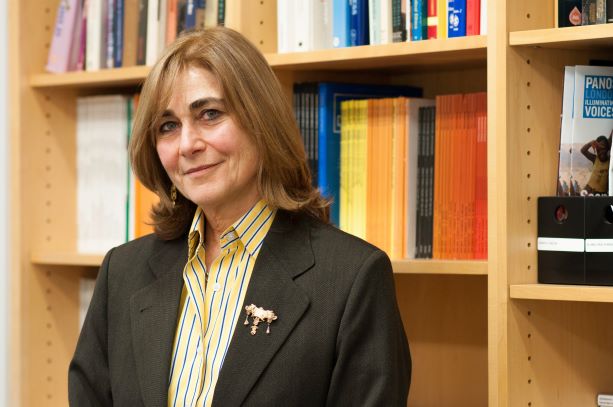 Professor of the Practice of Health and Human Rights, Harvard T.H. Chan School of Public Health

Professor of the Practice of Health and Human Rights, Harvard T.H. Chan School of Public Health

Jacqueline Bhabha is Professor of the Practice of Health and Human Rights at the Harvard T.H. Chan School of Public Health 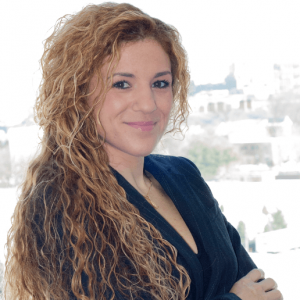 Instructor at the Harvard T.H. Chan School of Public Health

Instructor at the Harvard T.H. Chan School of Public Health

Vasileia Digidiki is an Instructor at the Harvard T.H. Chan School of Public Health