When most people think of collective action, they likely think of citizens mobilising for various ends or states and other transnational actors addressing problems that transcend international boundaries. When it comes to the international refugee regime, you might have heard more about the failure of collective action – the international community’s seeming inability to enact fair responsibility-sharing policies globally as well as regionally, such as in the EU (see Natascha Zaun’s article on this platform for a further explanation of why). Within the literature on global governance in general and refugees in particular, international institutions are identified as the primary means through which to overcome collective action failure, and ensure the provision of global public goods such as refugee protection. These institutions, such as UNHCR, do so by creating incentives for governments to reciprocally share responsibility over time. Or so the dominant story goes. 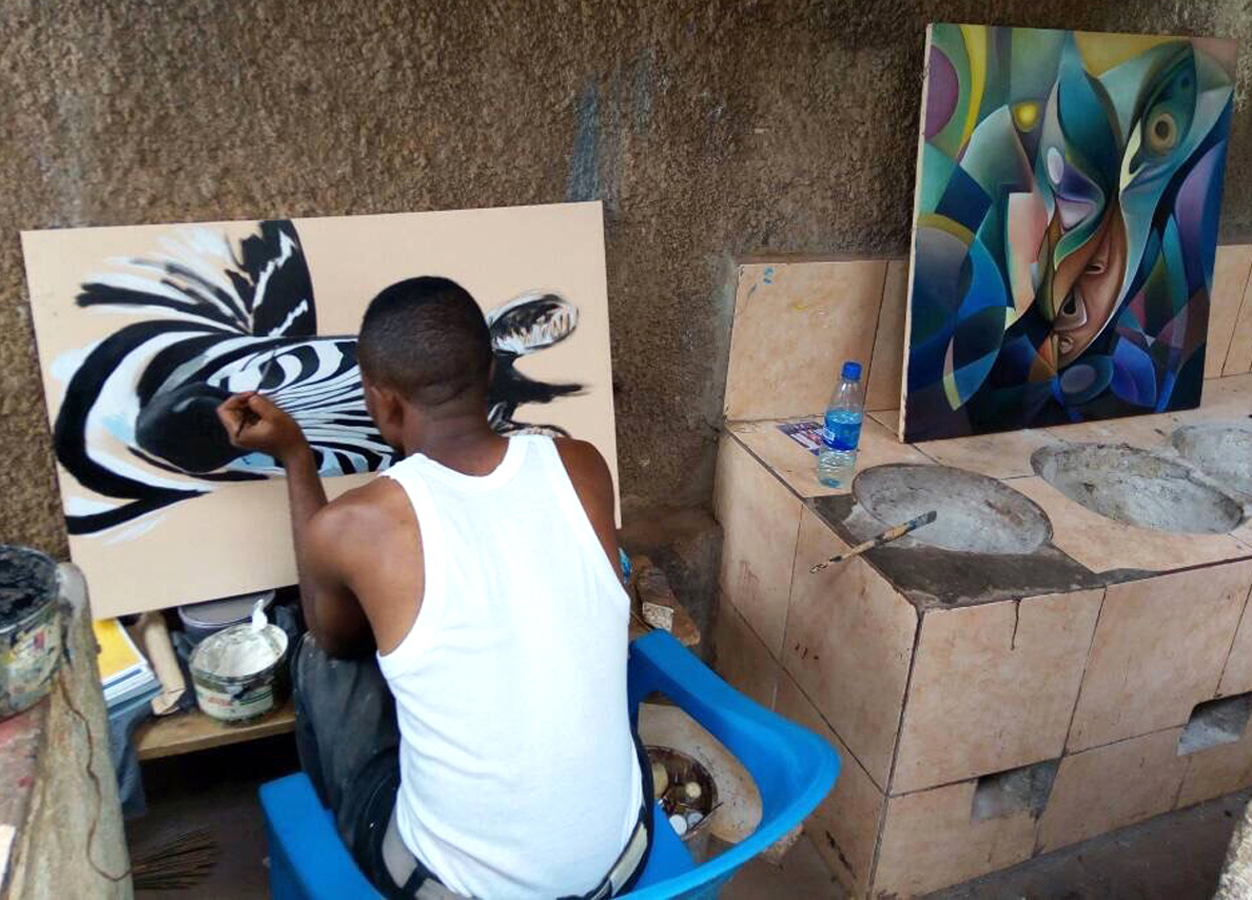 Given the limitation of traditional, top-down collective action - what do we see when we examine refugees as agents of collective action themselves? When do the beneficiaries become the providers? There has hitherto been little attention within the literature to the agency and response of ‘bottom-up’ actors as alternative or complementary providers of global public goods. To address this gap, our research explores protection and assistance formed and led by refugees themselves in Kenya (Nairobi and the Kakuma refugee camp) and Uganda (Kampala and the Nakivale refugee settlement).

Through comparative, ethnographic analysis across these four research sites we examine what constrains and enables affected communities to be active providers of assistance, focusing on Somali, South Sudanese, and Congolese refugees. Collective action amongst and across these national groups has led to the emergence of an alternative strand of civil society, providing public goods to their fellow so-called ‘vulnerable population’ of refugees. Our research found that this collective action often occurs through forming a community organisation or a network of organisations. For example, one refugee might have an idea to support their community, and proceed to gather a group of people to work on this issue. This may be an informal group, such as refugees who visit sick fellow refugees in the hospital weekly, or a formal community-based organisation (CBO). In rarer cases, CBOs become registered non-governmental organisations (NGOs), thereby formalizing further. And in other cases, CBOs come together to form a network of organisations working on common goals.

One example of this is the Refugee Led Organisations Network (RELON) in Kampala, comprised of over 20 organisations. RELON formed with the aim of increasing the impact of refugee-led organisations in the face of the dominance of UNHCR’s implementing partner, Interaid. It has several main aims. The first is practical: by coordinating the activities of refugee-led CBOs, there are opportunities for mutual learning and improved access to funding opportunities. The second motivation is gaining legitimacy and influencing advocacy through a show of unity. RELON provides a means for refugees in Kampala to ‘speak with one voice’, as one refugee leader stated, on the issues affecting them.

The coordination and capacity building of the network and the unified front it can demonstrate are integral to the third objective: for refugee initiatives to partner with like-minded refugee-led organisations instead of humanitarian NGOs and INGOs that may be perceived as corrupt or ineffective. In 2018 UNHCR Uganda and Interaid were hit with a corruption scandal over inflated numbers of refugees in the country, which were fabricated to increase funds designated for food assistance. After the scandal became internationally known, leaders of several refugee-led organisations decided to build on these allegations through collective action against those accused. One message sent to a refugee network stated:

As the investigations into refugee scandals [over inflated numbers] continue, if you move around and ask questions to refugees privately they will tell you what they know and who abused them…they will also tell you to speak quietly because the names are for big people… [but] this is an opportunity for you to contribute for the better future of refugees here in Uganda. On what do you think investigations should focus on and which officers do you think have abused refugees and you would like him or her out?

The writer of the message, a refugee activist and organisation leader, also suggested gathering the names of specific officers whom refugees would like terminated due to corruption at Interaid, UNHCR, and Office of the Prime Minister and making these names public.

These ideas are also shared by several international organisations, and at international conferences and summits there is increasing recognition of the need to support refugee-led initiatives. The 2016 World Humanitarian Summit recognised ‘crisis affected people’ as important first responders in a crisis. In June 2018, the Refugee Council of Australia convened a Global Summit of Refugees in Geneva, alongside UNHCR’s Annual NGO Consultations. Its aim was to build a ‘new international movement for refugee-led advocacy’.

However, challenges remain. There is an enduring ‘top-down’ power dynamic in the humanitarian system, which tends to perceive refugees as victims and beneficiaries rather than providers of assistance. Refugees’ collective action, be it in the form of organisations, networks, or other means of engagement, is often threatening to host states due to being perceived as political. For this reason, many refugee-led organisations that would like to address structural changes needed in the refugee system instead confine their activities to livelihoods activities or other ‘innocuous’ forms of assistance. To limit the chances to do so is to miss the power that refugees as assistance actors, particularly when working collectively, can provide. Initiatives like RELON offer a means to mobilise across communities, share best practices, and have greater impact than individual refugees would likely achieve.

Policymakers and governments should recognise the positive potential of refugees’ collective action and promote situations in which refugees can make claims on their host state, on INGOS and UNHCR, and even on donor states. Given the ‘failing’ state of the humanitarian system, having more people at the table, so to speak – more engagement with refugees as actual representatives with meaningful modes of engagement – presents an opportunity to rethink the refugee system. The collective force that refugee-led organisations and networks present should be acknowledged and promoted, for their work demonstrates areas of the refugee regime where restructuring is most needed – as identified by those it is intended to serve. 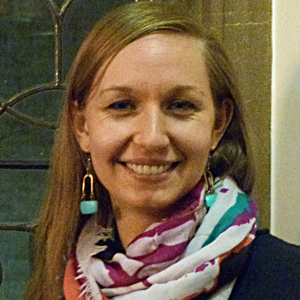 Evan Easton-Calabria is a Senior Research Officer on the Rethinking Refuge project. Prior to this (until December 2018) she worked on the Refugee Economies Programme's research project on refugees’ bottom-up social protection. 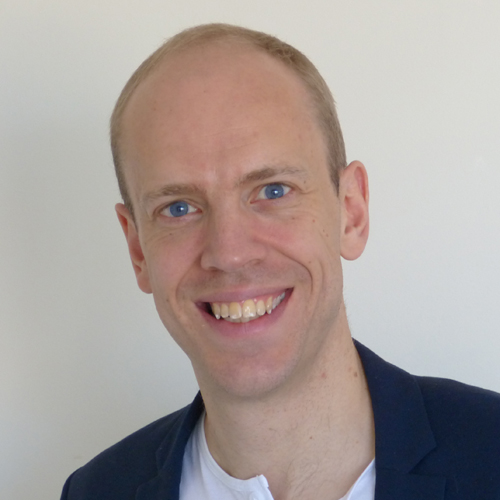 Alexander Betts is Leopold Muller Professor of Forced Migration and International Affairs and a William Golding Senior Fellow in Politics at Brasenose College. He received his MPhil (in Development Studies, with Distinction) and DPhil (in International Relations) from the University of Oxford. His research focuses on the international politics of asylum, migration and humanitarianism with a geographical focus on Sub-Saharan Africa. 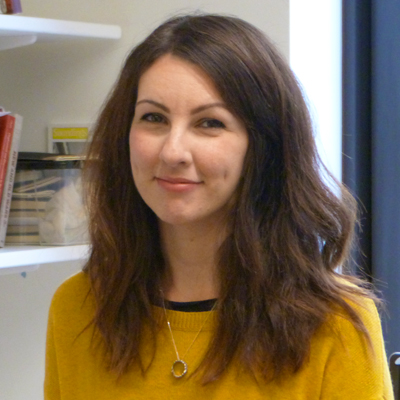 Kate was a Research Officer on the Global Governed research project at the RSC (part of the broader Refugee Economies Programme) from 2016-2018, which looked at refugee-led social protection initiatives from an anthropological perspective. She is currently working as a researcher for the Overseas Development Institute on the Gender and Adolescence: Global Evidence programme.