In 2015, the EU received around one million refugees. Updated numbers for the years 2015 and 2016 show that in both years taken together the EU has received slightly less than 2.4 million refugees (UNHCR 2017). In 2018, EU Member States have received thus far a total of 643,700 asylum applications – similar to the ‘pre-crisis’ situation in 2014 when Member States processed 641,000 applications. Although Europe has never before had this many refugees from beyond Europe itself, for a region with more than 500 million inhabitants that unites some of the wealthiest countries in the world this should not constitute a major challenge. Yet, the notion of a ‘European refugee crisis’ has been widespread in the press and public discourse. The EU remains in crisis mode and actors at the local level, the Member State level, and the EU level continue to refer to a situation of ‘crisis’.

Yet, the trigger for this crisis is not the arrival of an – albeit unprecedented – inflow of refugees into the EU. The causes in fact lie much deeper.

The EU has not been able to manage this inflow because EU cooperation in this area has never managed to overcome certain dynamics and incentive structures for responsibility-shifting (adopting policies that make it increasingly hard for refugees to receive protection, thus incentivising them to move elsewhere). These dynamics and structures have severely undermined the success of European cooperation in the area and have had a negative impact on the protection of refugee rights. 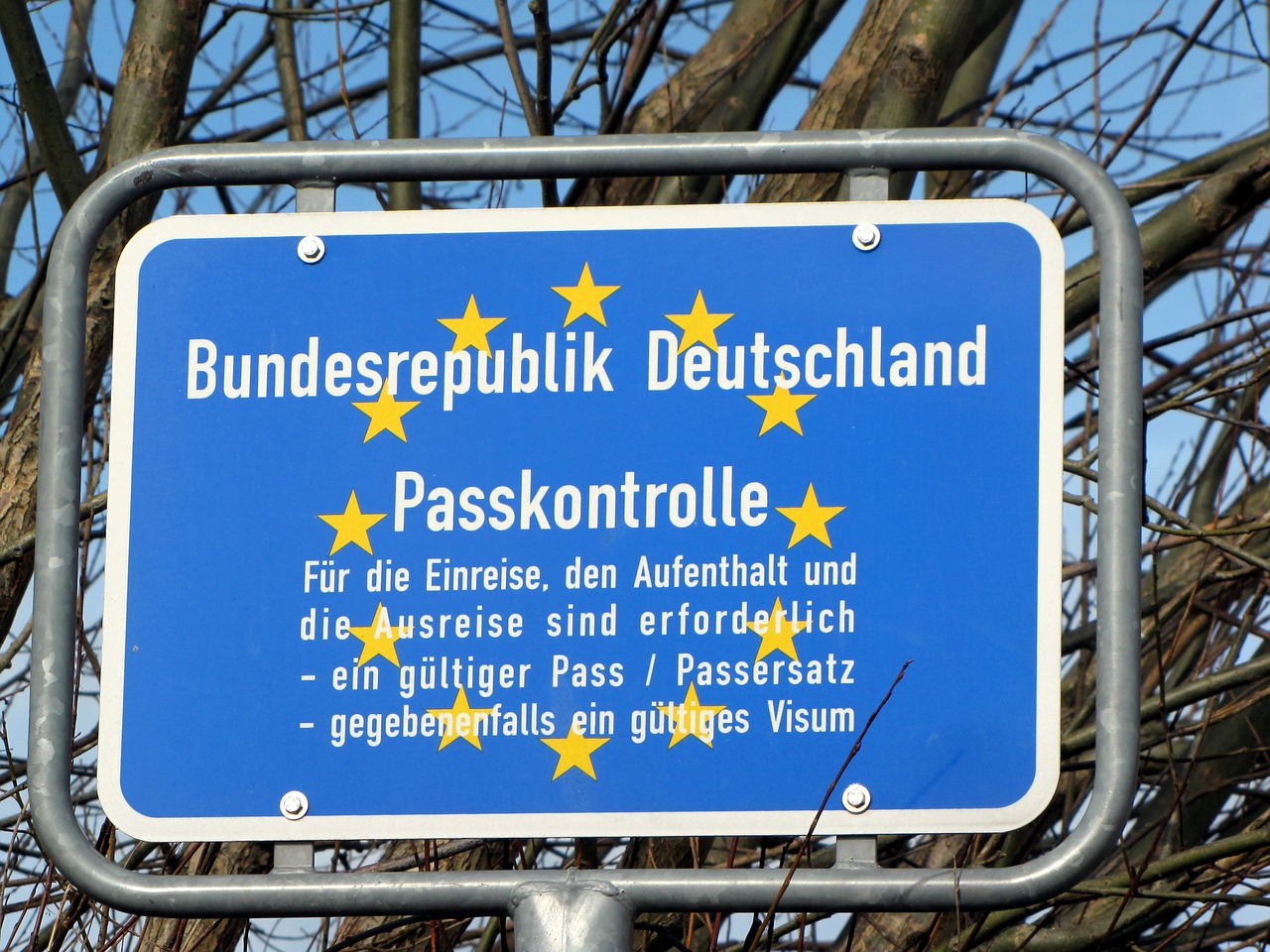 Picture: Sign for passport control at the German border

Examining the framing of EU asylum policies, I have shown that European cooperation on refugee protection has usually had one key aim: to redistribute asylum-seekers from top recipient countries in North-Western Europe, including Germany, Sweden, the United Kingdom or France, to countries in Southern and Eastern Europe, such as Italy, Greece or the Central Eastern European Member States which acceded the EU in 2004 and had hitherto received a far smaller share. On the one hand, the Dublin Regulation, which determines the Member State in charge of processing an asylum application, should ensure that border countries in Southern and Eastern Europe take responsibility for those refugees they let into Schengen territory, in line with the principle of first entry. The Schengen area is an area of freedom of movement between 26 states, in which both citizens of and migrants in these countries can move between states without facing any border and passport controls. The Dublin Regulation should ensure that border countries protect the external border of the EU and prevent migrants from moving further north within the Schengen territory. On the other hand, the harmonisation of European asylum systems should ensure that asylum-seekers find the same conditions in Greece or Poland as in Sweden or Germany, thereby reducing incentives to move onwards to these countries.

Despite these extensive policies, none of these instruments have worked. Southern and Eastern European Member States do not want to become top recipient countries, particularly as their institutions are less capable of processing large numbers of asylum applications. In sum, while all Member States generally value the idea of refugee protection, they prefer other Member States to take the lion’s share of applicants. Member States have in essence paid lip service to the goal of harmonisation, while maintaining the status quo of their national practices. Some states that had a long tradition of receiving refugees and have active asylum policies, such as Germany, Sweden, France, the United Kingdom, and the Netherlands, heavily influenced EU legislation to ensure these policies would remain in place. Those that were less successful in doing so, such as Italy and Greece, were eventually incapable of implementing EU policies, in part due to their comparatively lower levels of administrative capacity in the face of increased applications. This heavily undermined the creation of a Common European Asylum System (CEAS), i.e. a system with shared norms and practices.

Given the poor and sometimes even degrading reception conditions in border and transit countries including Hungary, asylum-seekers had obvious reasons to leave the border countries. Border countries at the same time felt that they were neglected by the larger EU. They hence ‘waved’ asylum-seekers through, no longer applying the Dublin Regulation (Zaun 2018). This increased the number of asylum-seekers yet again in some of the traditional top recipient countries such as Austria, Germany, and Sweden. While these and the border countries therefore had a clear interest in a more even distribution and potentially a permanent (re)distribution scheme that took countries’ sizes and GDP levels into account, the Central East European Member States were clearly opposed to this.

Under this scheme they would have to accept additional asylum-seekers which they were not ready to do, especially in times of growing national populism. Central European opponents of refugee quotas are, moreover, in the more favourable bargaining position, especially if they are able to build a blocking minority in the Council: top recipients need their support and agreement, otherwise there is no redistribution towards these countries. This is a situation of asymmetrical interdependence where top recipients ask for the solidarity of countries with fewer applications, yet that solidarity is largely discretionary and cannot be demanded or imposed.

The 2015/16 crisis is therefore much more a crisis of the CEAS, an asylum crisis, and a crisis of cooperation in the EU than a refugee crisis. Internal power struggles and an unwillingness to strike a compromise, along with a reluctance to accept that the living conditions and asylum systems in different EU Member States are hugely diverse, led to a crisis situation where many policies were adopted ad hoc without forward thinking of their implications. The higher number of asylum applications in 2015/16 only brought existing dysfunctionalities to light.

However, the notion of crisis continues to be part of political discourse despite the dramatic drop in numbers since 2016. The term is still used, because the asylum crisis – the political crisis within the EU on how to address the dysfunctionalities of its Common European Asylum System – has yet to be overcome. EU Member States continue to have heated discussions on how to address its shortcomings without providing any solutions (Euractive 2018), as to do so would necessitate compromise. While the underlying structures and power dynamics remain, the perception of crisis will likely persist and then easily re-emerge when another situation of high numbers of asylum-seekers arises.

EU (2013) Regulation (EU) No 604/2013 of the European Parliament and the Council of 23 June 2013 establishing the criteria and mechanisms for determining the Member State responsible for examining an application for international protection lodged in one of the Member States by a third-country national or a stateless person (recast). Official Journal L 180/31. 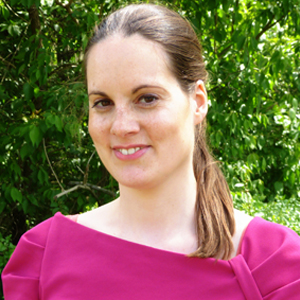 Natascha is an Assistant Professor in Migration Studies at the European Institute, LSE. She holds a PhD in Political Science from the University of Bremen. Before coming to the LSE, Natascha was a Junior Research Fellow in global refugee policies at the Refugee Studies Centre.