The Common European Asylum System (CEAS) was set up to create a fair and efficient common asylum policy across the EU. However, my research suggests instead that the CEAS is premised upon containment policies which seek to shift the responsibility for processing asylum applications outside of the European Union (EU) and undermine non-refoulement protection for asylum claimants and refugees. This issue is important to explore because non-refoulement safeguards the human rights of asylum claimants and refugees, and prevents them from being sent back to their country of origin to face persecution or ill-treatment. The right to seek asylum has little meaning without corresponding protection from refoulement. 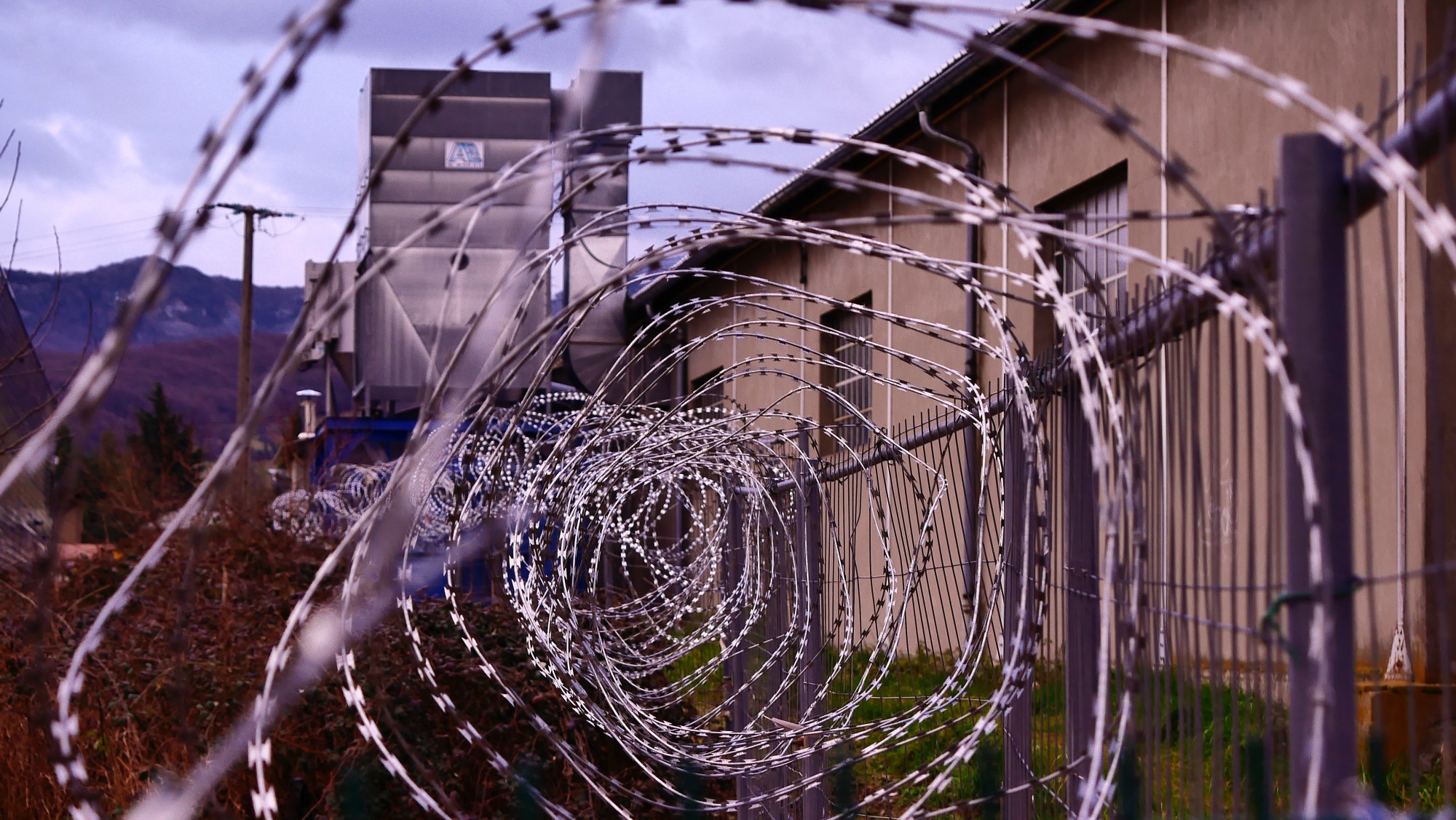 The presumption of mutual trust

Despite non-refoulement constituting international law, my research suggests that these obligations are being disregarded in the CEAS. The first example is the use of the presumption of mutual trust within the CEAS, which refers to the assumption that EU Member States are in compliance with relevant international and EU law norms. Due to this presumption, there are no checks and balances to ensure that Member States are in fact complying with their international and EU law obligations. This in turn may lead to instances of violations of non-refoulement.

An example of the presumption of mutual trust at work is in the case of MSS v. Belgium and Greece. This case involves examining whether the Dublin II Regulation (predecessor of the Dublin III Regulation) is in compliance with the European Convention on Human Rights regarding transferring asylum seekers from Belgium to Greece. This case is relevant to the analysis of the principle of solidarity and fair-sharing of responsibility and therefore the presumption of mutual trust among EU Member States as it rebutted the presumption that all EU Member States are safe countries to which applicants may be sent.

The reliance upon diplomatic assurances

Although the use of ‘safe third country’ concepts is not rejected outright by UNHCR, a country deemed as such is not necessarily complying with relevant international human rights law norms.  ‘Safe third country’ concepts and ‘protection elsewhere’ regimes promote further erosion of the non-refoulement principle, including through turning responsibility-sharing into responsibility-shifting. Within the EU, responsibility-shifting concerning the use of ‘protection elsewhere’ regimes by EU Member States has the effect of ‘shifting the responsibility’ of processing asylum applications and the intake of claimants from the EU to other countries which may not respect the human rights of asylum seekers.

While the stated aim of the CEAS is to enhance efficiency and fairness for applicants of international protection, in practice, my research shows that it is premised upon strategies of containment. The implications of the EU’s containment policies are twofold. First, the shifting of responsibility to process asylum applications elsewhere suggests that asylum seekers are being kept on the move and transferred around instead of being offered a safe sanctuary. This increases the risk of creating situations of ‘refugees in orbit’. Second, outsourcing migration control mechanisms outside of the EU also means that the EU may be less likely to monitor and scrutinize the human rights conditions in the receiving or asylum processing country, creating instances where violations of non-refoulement may occur.

Both of these risks demonstrate a need to rethink the CEAS as it currently exists.

In turbulent times such as now, where the curtailment of the human rights of asylum seekers and refugees may take place, it is especially important to rethink how these containment strategies may be counteracted. One way of doing this is by enhancing international cooperation among the international community, so that responsibility-sharing for the processing of asylum applications is not just a matter for EU Member States, but also a duty of non-EU countries. International cooperation on responsibility-sharing may be fostered through initiatives such as the Global Compact on Refugees. However, the non-legally binding nature of the Compact means that policymakers, practitioners, lawyers, scholars, and activists alike must ensure that responsibility-sharing complements rather than contravenes the international refugee law framework in safeguarding the cardinal principle of non-refoulement.

Committee Against Torture, General Comment No. 4 (2017) on the Implementation of Article 3 of the Convention in the context of Article 22, 9 February 2018.

Evangelia (Lilian) Tsourdi, “Solidarity at work? The prevalence of emergency-driven solidarity in the administrative governance of the Common European Asylum System”, Maastricht Journal of European and Comparative Law (2017), 24(5), 667-686. 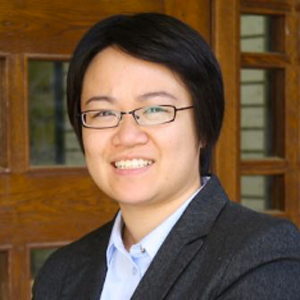 Jenny Poon is a Ph.D. Candidate at the Faculty of Law of the University of Western Ontario and a qualified Barrister & Solicitor in Ontario, Canada. She was previously a Visiting Study Fellow at the University of Oxford, Refugee Studies Centre for Trinity Term 2017.