Should refugees govern refugee camps? I will answer with “yes”. The ethics on refugees has traditionally focused on the ethics of admission to liberal democracies. This is an important line of research, but it has left one fundamental question open: what about all those refugees who have never attempted or are barred from entering liberal democracies? Which ethical prescriptions should we follow when considering a world that is non-ideal, and thus a world in which refugees do not reach liberal democracies but are stuck in protracted situations, confined to life in refugee camps for the foreseeable future?

We begin with the assumption that protracted refugee situations  are just that, protracted, and that hence none of the durable solutions of repatriation, resettlement or local integration outlined by the UNHCR will be available to refugees in camps. How, then, can life in refugee camps be improved? Here I argue that democratizing refugee camps is an important means to do so. My answer draws on my research on political theory and the rights of refugees. My current project seeks to reconstruct the normative roots of refugee status determination and argues that refugees essentially lack the legal political status that would allow them to assert control over their own lives. I have published on the mistreatment of refugees in Hungary and on the ripple effects of cruel border practices on opendemocracy. 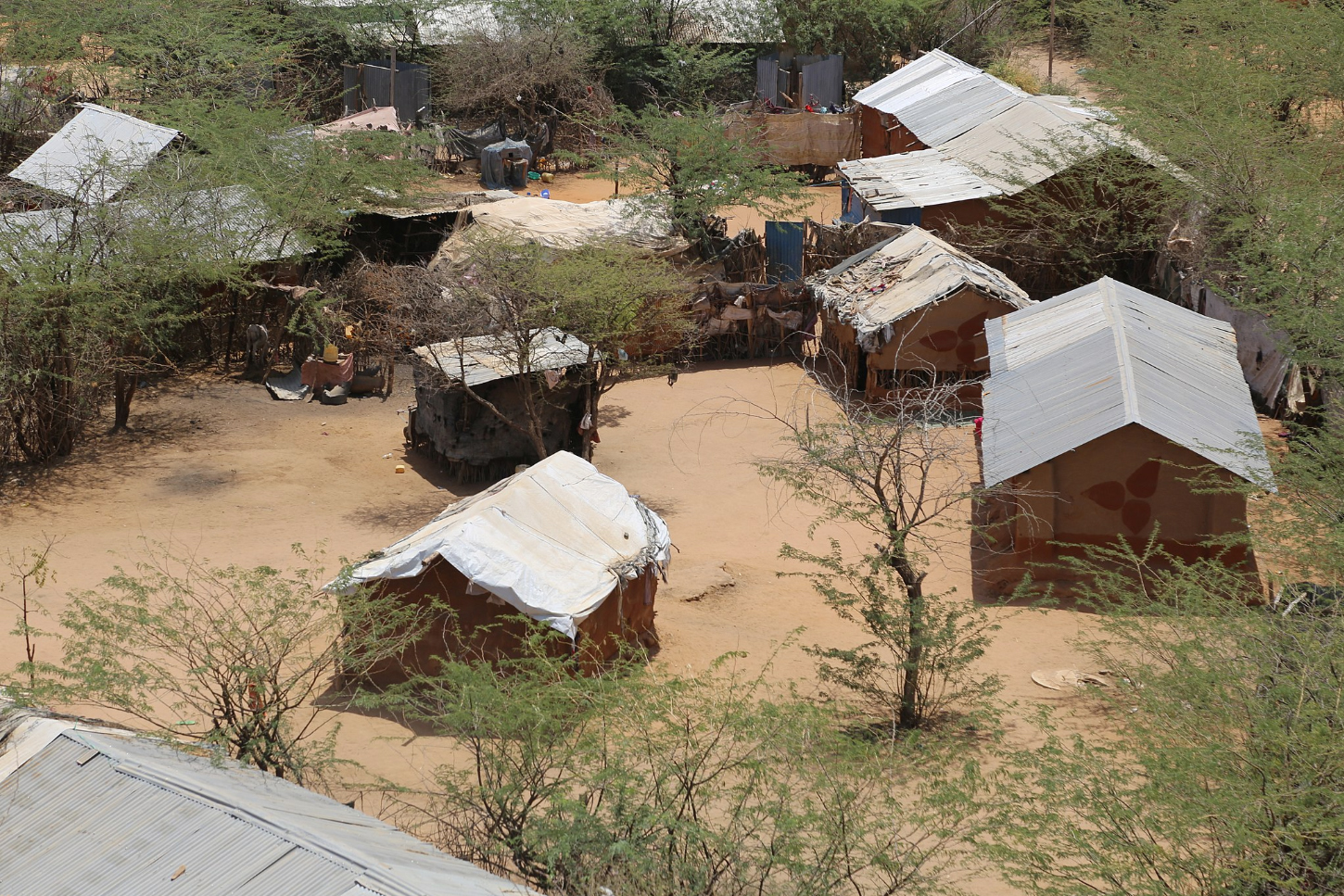 But why should refugees govern refugee camps? To answer this, we must turn to what political theorists call the “all-subjected principle”. The principle simply states that all those subjected to rule within a political unit should have a say in such rule. At first, one might be inclined to think that the principle only holds for political units that are states. Yet, we already employ such reasoning for a wide array of other political units at the level of communes, counties, cities and even transnational political structures such as the European Union. Each constitutes a political unit that we believe should be democratically governed, even if they exist either within or span different states.  All that is required for the all-subjected principle to apply is the existence of a territorially bounded political unit and the exercise of rule over individuals in a manner that sets the ground rules for interaction within such governance structures.

But do these conditions apply to refugee camps?

While refugee camps are located on the territory of host states and should be part and parcel of their legal and economic systems, they are not de facto. Refugee camps are often located in remote areas and practically function as separate entities. They form their own economic and even legal microcosms. That is not to say that they are totally separated from the outside world, but that they have developed their own distinct social, economic, legal and even political systems. Markets do develop within refugee camps, even though they are severely limited by the restrictions of host states, and even by  camp administrations. The same holds for the de facto separate legal systems that have developed in refugee camps. Most cases arising in camps are also decided within them, either through practices of traditional justice  or other forms of reaching settlements between refugees. With access to host state police and justice systems often curtailed, refugee camps have sometimes even established their own prisons.

The retreat of host states from refugee camps leaves UNHCR and contracting NGOs in charge  of a clearly defined territory with its own population, legal, and economic systems, and its own governance structure. The competencies of host states are almost totally transferred to humanitarian actors, leaving them in charge not only of organizing security, but also wielding significant power through controlling the distribution of aid, registering, documenting, administering and managing the camps, ensuring access to shelter, food, water, health care and education. In so doing, they set the ground rules of interaction and have assumed the role of sovereign in refugee camps.

The conditions for the all-subjected principle to apply thus hold for refugee camps, too. What we witness in refugee camps are individuals subjected to rule in territorially bounded political units. Hence, they ought to have a say in such rule. But why would this benefit refugees? Why, in other words, is democratization valuable?

The value of democratizing refugee camps

Refugees thus require public autonomy to safeguard their rights. In a context in which refugees are governed by humanitarian actors that are not accountable to their constituents, but to donors far away, little is often done with regards to threats of violence to refugees and other forms of human rights abuses. One such example is the case of sexual violence in camps. The lack of accountability of institutions in the camp results in such issues often remaining unaddressed, with refugees lacking the power to change structures and rules that endanger them, or unresolved and hidden where the perpetrators are the ‘protectors’.

This also points towards the two other aspects that make public autonomy necessary with regards to the personal autonomy of refugees. Only where refugees can effectively exercise their right of freedom of expression and assembly as well as political rights can they identify and speak out about what goes wrong in refugee camps and where threats to them lie. Even where humanitarian actors do not intentionally violate the rights of refugees, they are often unaware of threats and what constitutes a violation of the personal autonomy of refugees. One example of this are headcounts  performed in camps. To the governing bodies of camps, these are instruments for evaluating and adapting how camps are administered. For refugees, they represent deeply debasing and humiliating procedures, as evidenced by the many protests that accompany such measures.

Democratic governance does not provide a guarantee for solving all issues that refugees experience in refugee camps, but it wrests the control over the lives of refugees out of the hands of UNHCR and NGOs, who are ultimately only accountable to donors, and places it into the hands of those whose lives are at stake: refugees themselves. 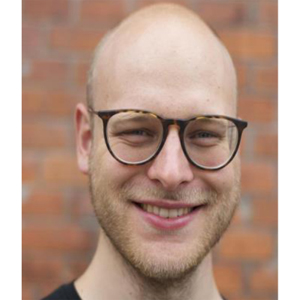 Felix Bender is a Ph.D. Candidate in Political Theory at Central European University (CEU). His research focuses on the rights of refugees from a normative perspective. He is also interested in current refugee movements and has worked on refugees and access to asylum in the case of Hungary after 2015.