Public and humanitarian discourses on refugees in the Global South often present people and especially women as highly vulnerable. Many have indeed experienced adversity and violence in their regions of origin as well as host regions, and lived in circumstances that can be particularly challenging for women and girls. They may be confronted with sexual and gender-based violence, and limitations on economic engagement and political participation. Protection and assistance by humanitarian and development agencies therefore seems necessary or even vital. And since the 1990s, women’s protection has become a priority in refugee aid.

The logic of vulnerability behind such aid, however, prompts questions; its focus on hardships risks portraying women as passive and helpless victims in dire need of external protection as they appear unable to provide for themselves or survive on their own. Although women – as well as others – in displacement often face dangerous and complicated conditions, this imposed passivity and victimhood neglects women’s agency and the multitude of coping strategies they employ to handle issues and improve living conditions.

An aspect that became clear in my research is that vulnerability and agency do not stand in contrast to each other and are not mutually exclusive. At its core, my research is about hardships refugees face as well as their agency. Research projects on sexual violence against women in refugee camps, refugee-led community-based organizations as well as most recently on women’s contributions to peace in refugee situations reveal the broad scope of women’s commitment to dealing with and advancing conditions in lieu of passively waiting for external support. Practices are central for their own safety and wellbeing, thus also for handling vulnerabilities. In the following section, I use everyday examples from my research in Uganda to illustrate women’s coping in displacement. 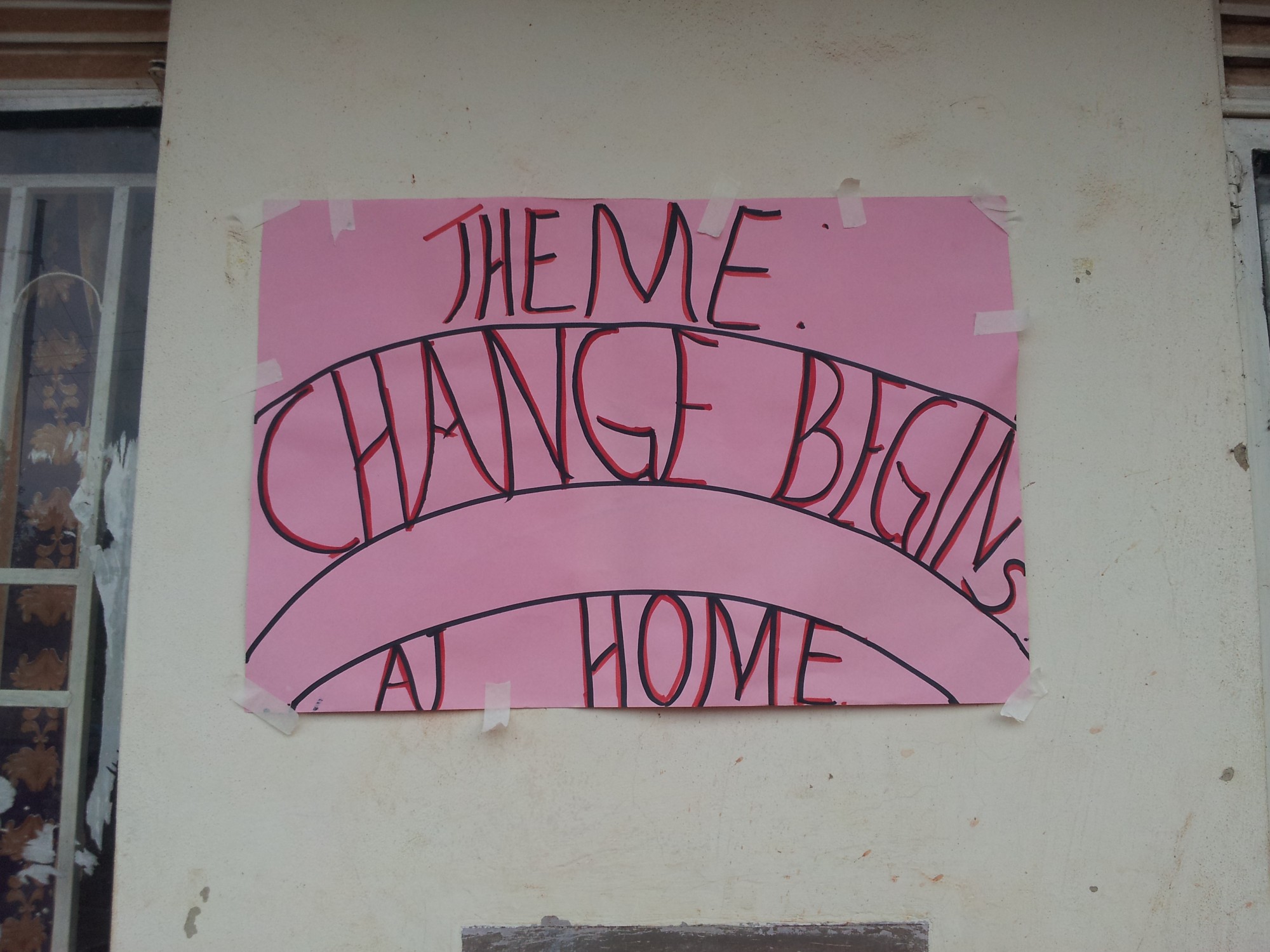 For more than ten years, I have conducted research about forced migration, aid and refugees’ challenges and agency in Uganda. Women’s roles, difficulties, and actions have always been an important part of this work. At the moment, Uganda hosts about 1.1 million refugees and is often complimented for its progressive approaches; in addition to a new refugee act enacted in 2009, Uganda has been linking refugee aid with development since the 1990s. In so-called settlements, refugees are encouraged to engage in agriculture to become self-reliant. Despite improvements, these large-scale settlements constitute a form of encampment, where humanitarian structures and regulations are imposed on refugees, limiting their agency.

Most refugees in Uganda fled violent conflicts in neighboring states such as South Sudan and the Democratic Republic of Congo (DRC). The situation in eastern Kivu in the DRC has been particularly violent and the region has been labelled as the ‘rape capital of the world’. However, for many people, escaping conflict does not mean an end to violence. In Uganda’s Kyaka II, one of the refugee settlements where I carried out research, many women from DRC stressed the prevalence of sexual and gender-based violence. Humanitarian camps therefore do not always provide ‘safe havens’ for women – or for refugees in general.

Individually as well as collectively, women take action to cope with, overcome, or at times purposefully avoid vulnerabilities – as explicit strategies and as a part of their daily lives. Examples of everyday practices against violence are diverse. Among others, I spoke with older women respected in communities due to their age who raised awareness about violence against women in their communities, and supported conflict resolution such as in cases of tensions among couples or in families. Some survivors of violent attacks came together in informal groups to speak about what had happened and give each other support. Girls and adolescents provided mutual support and proactively created collective strategies by walking to school together, which provided not only entertainment but protection against attacks. Similar examples were discussed about fetching water together, or cultivating fields in groups rather than alone.

Such collective strategies are particularly important. In the research on refugee-led community-based organizations, a number of different kinds of networks became visible, ranging from informal support among family members, friends or neighbors’ associations to formalized collectives such as savings groups, agricultural cooperatives, youth groups or even registered NGOs.

These networks are not only created to ensure safer surroundings but are also used to build economic enterprises and engage in political decision-making and representation. To deal with economic vulnerabilities in Kyaka II, women cooperated with people in and outside of the camp and pursued self-reliance beyond humanitarian regulations. Some established businesses even initiated payment by installments if customers could not pay the full price at once.

Moreover, women made their voices heard in public. Women represented their interests and challenged strict power relations in social circles as well as humanitarian structures in the camp. Whereas several women in Kyaka II believed that men should be in decision-making positions, a number of others were proactive leaders. For example, one woman explained how women pushed forward and involved themselves in community hierarchies; in cases of problems such as violence, women and men initially discussed options in separate groups but then came together to find solutions. She highlighted “We still have violence cases but have reduced due to this arrangement. There is a very big change.”

Rethinking the roles of women as actors in the refugee regime

No matter how diverse women’s practices are, they at times remain unnoticed or are even taken for granted as they do not always take place in public spheres. Women’s strategies may instead aim to improve everyday private life and thus stay unseen beyond the family. Other studies also discuss the broad spectrum of strategies of women in displacement to solve problems which may remain hidden in plain sight such as conscious silence.

Many of the practices referred to above might appear so basic that they are at risk of being disregarded as irrelevant. Instead, these examples illustrate how women take action against vulnerabilities, cope with issues, navigate through the refugee camp and aid landscape, and overcome vulnerable conditions – strategically and as a part of everyday life. They proactively pursue wellbeing and safety – despite as well as because of their various vulnerabilities.

Being vulnerable therefore does not mean being inactive. On the contrary, their everyday practices demonstrate how women are neither only ‘vulnerable and passive victims’ nor ‘helpless aid beneficiaries’. They are social actors in their communities who provide support, challenge restrictions, make their voices heard, and contribute to change. Through this, they are also actors in the refugee regime who use individual and collective strategies to protect and assist themselves and each other. 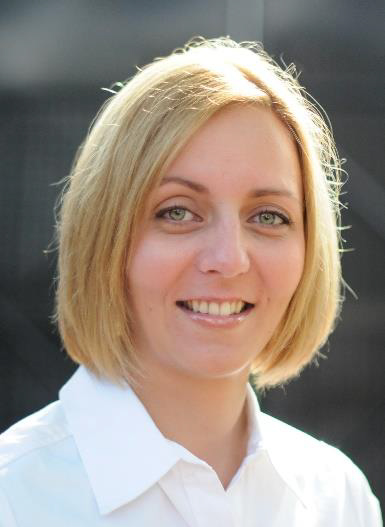 Ulrike Krause is Junior Professor for Forced Migration and Refugee Studies at the Institute for Migration Research and Intercultural Studies (IMIS) and the Institute for Social Science, University of Osnabrück. She is PI of the project Global Refugee Protection and Local Refugee Engagement funded by the Gerda Henkel Foundation.