Refugees’ own networks are among the most important sources of protection and assistance for refugees, and yet they are rarely acknowledged or supported by international policy-makers.

Recent work by the RSC once again reminds us, practitioners and researchers alike, to consider the humans within the camp. Refugee camp residents weave unique social networks across varied institutional spaces just as non-mobile individuals do; mapping these networks can provide insight into the dynamic and intersecting cultures and systems that simmer below the surface of formal camp management. These unseen webs of connections are increasingly recognised by researchers as vital components of refugee survival as detailed in the opening quote, yet to date camp authorities and international actors have struggled to engage with this potential.

A central challenge to identifying and evaluating these hidden complex connections comes from the tools we use to explore them. Researchers have often used social capital to explain the mechanics of informal exchanges and reciprocities between individuals. Whilst social capital frameworks can provide a useful lens through which to explore networks, this view can often overlook the big picture of network-to-network interactions and reshaping. Social capital can show us how a resident finds bread for her family, but it may struggle to tell us how connections between bakers can create communities. This article suggests we look to broader network theories to explain how the shapes of networks and interactions between them may enable or inhibit choices and outcomes. Despite this potential, network analysis is still relatively uncommon in migration studies and even less so in refugee camp settings. Two theories from network studies that I employ in my research – homophily and multiplexity – are useful to rethinking the dynamism and breadth of informal networks. 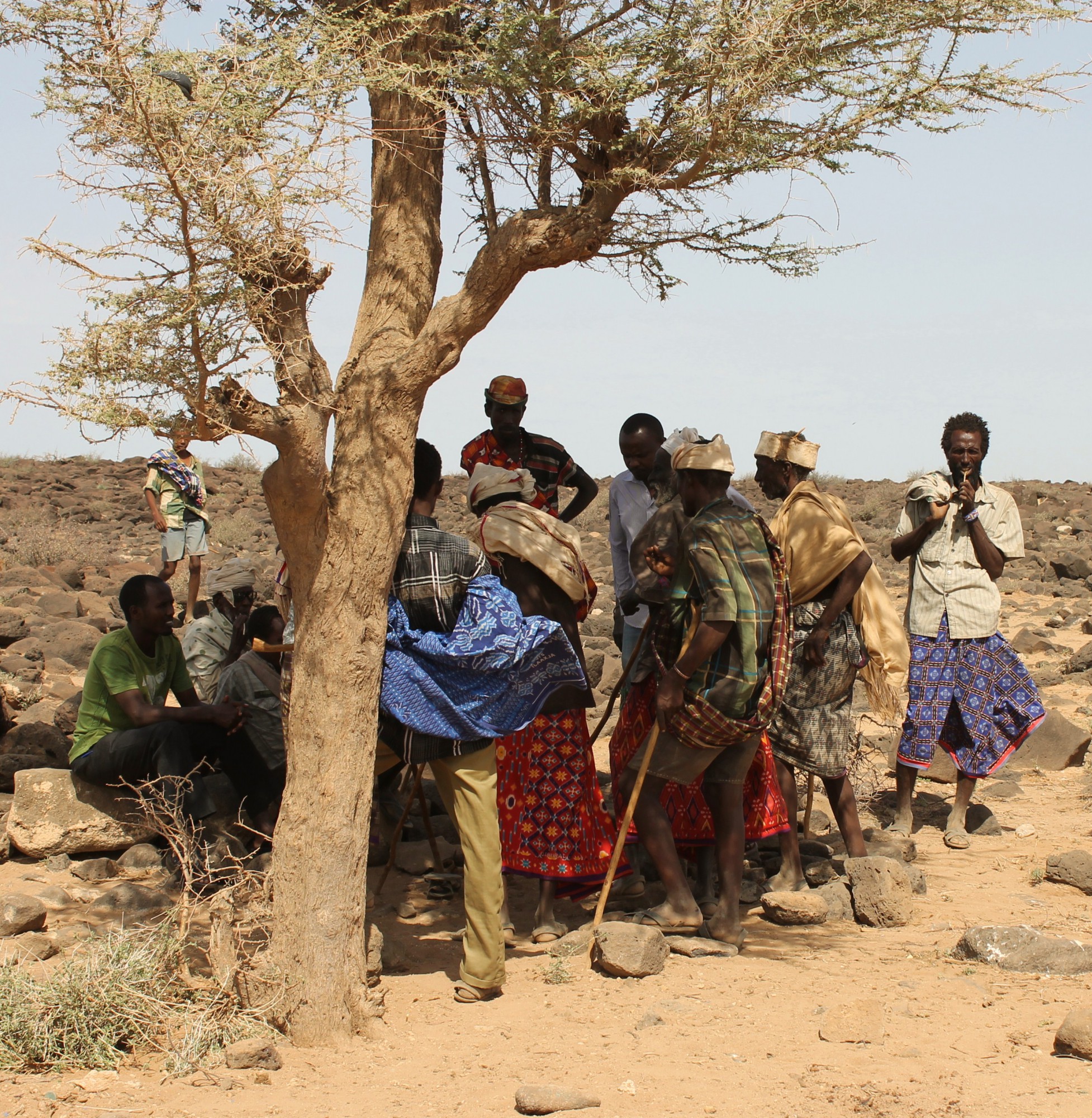 Why are informal networks important in camp research?

Although settlement in urban areas is increasingly preferred by refugees and humanitarian agencies alike, refugee camps remain important crossroads in the journeys of many refugees. Research into these locations has traditionally highlighted the hardships refugees face in camp settings but increasingly research draws attention to alternative views on camp life. In recent years multiple authors such as Jansen, Martin, and Sigona have described the blurring of camp boundaries across physical and institutional spaces and at varied levels. The porous membranes that surround camps feed into debates around hybrid camp governance, in which resident groups are increasingly integrated into formal governance structures. At the heart of these discussions lies the recognition that formal and informal institutions shape opportunities and outcomes for camp inhabitants.

New and adapted forms of traditional informal networks typify creative responses to the unique environments in camps. In the case of UNHCR’s use of male-headed families for ration-card allocation amongst Congolese households in a camp in Zambia, larger families shifted practices so that out-marrying daughters and sons formed different connections along with ‘borrowed husbands’ to maximise food allowances. But relationships forged ‘over-the-fence’ are also important. Connections linking camp dwellers to outside communities are recognised as particularly significant for long-term refugee survival through increased access to jobs, skills, education, to knowledge or mental health benefits. Despite a significant body of work recognising the value of these boundary-crossing relationships, I suggest that less attention has been directed at understanding the formation and growth of these linkages. 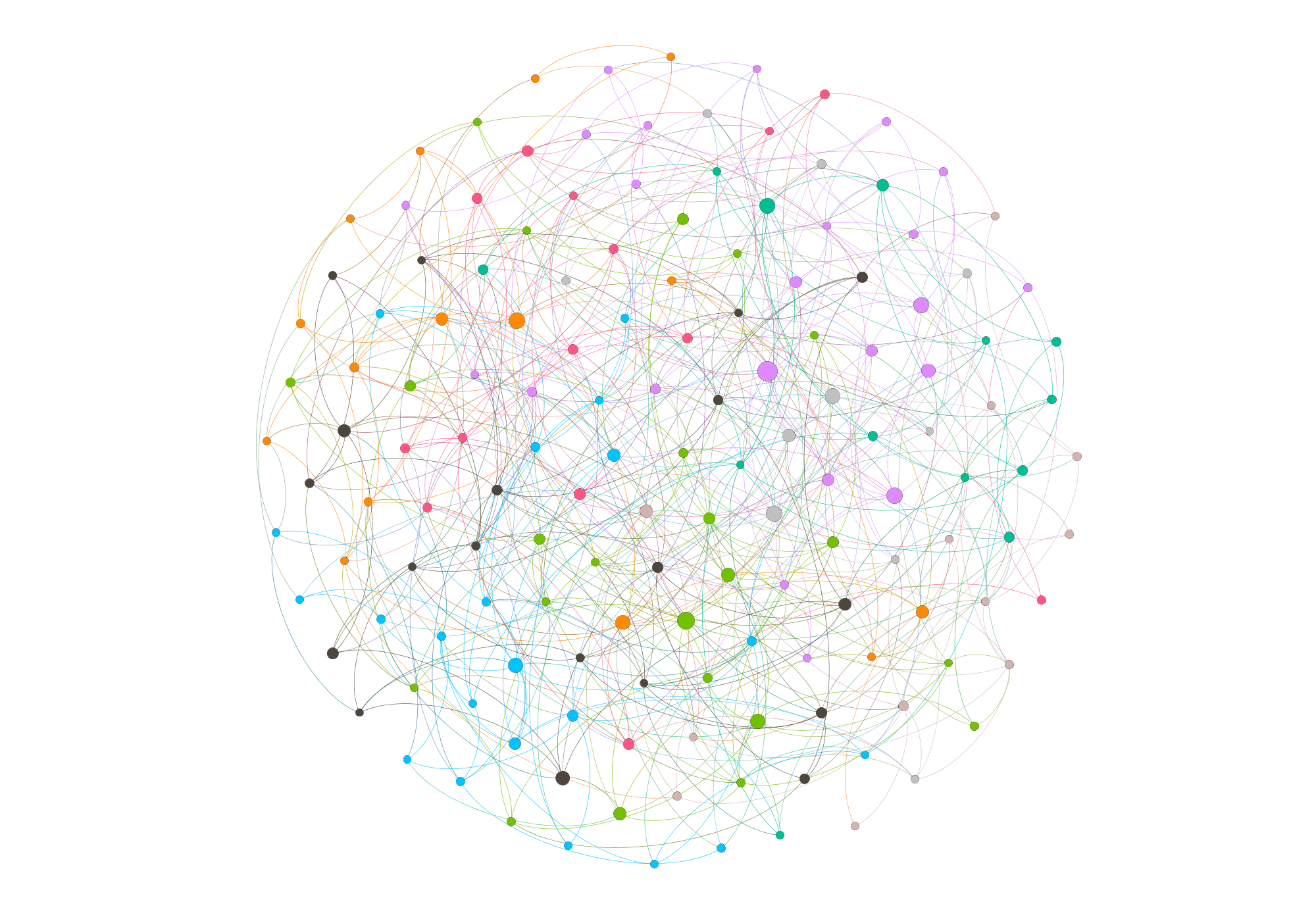 Homophily: A concept from network analysis

Using social capital, researchers have investigated trust and connection within and between groups. For example, Alice Boateng explored how social capital is used by female Liberian refugees in Ghana through bonding capital (connections within the group) and limited bridging and linking capital (connections between groups). What this approach can struggle to explain is why groups, Liberian women included, bond together in preference to reaching outside their community. The importance of this differentiation lies with the risks and benefits of looking outside one’s own community. To explore this more fully we can test the concept of homophily from network analysis to rethink relationship building. Homophily, or the preference of people to form linkages with those like themselves, is a central observation in network studies seen within status groups such as gender, age, sex, education, income, and across value groupings such as attitudes, values, and beliefs. In camp settings homophily can give us a mechanism to understand the formation of communities of shared obligations and preferences, maintained by social capital, that provide increased access to group resources – but at the cost of developing more diverse contacts with alternative goods and information. In the Liberian example, women in dense communities may offer each other social protection and share resources bound by social pressures and obligations that could limit access to external relationships with long-term benefits for survival. In these cases, homophily can help us move beyond understanding how groups are bonded to rethink ways in which tightly interconnected communities might engage with other networks thereby increasing access and diversity to resources.

When we apply the concept of homophily to the Congolese example above we find further complexity: individuals hold multiple roles simultaneously. Although bridging social capital can be used to explore how different networks can be joined, it can struggle to account for the fact that actors occupy and use multiple networks and identities at once, and that these networks intersect and interact in different ways. The network concept of multiplexity offers a way of unpicking these webs. It is not hard to find examples in practice, such as a refugee in India who is at once a refugee, woman, mother, wife, Tamil, Christian, and teacher – with associated and interrelated networks for each. The key to understanding multiplexity (and so called ‘overlapping relationships’) is that each of these networks influences the growth of the others, leading to new network forms through the creation and atrophy of relationships. A practical example was recently given by Bram Jansen at an RSC seminar: refugees in Kakuma refugee camp in Kenya were reported as forum-shopping for legal recourse, selecting the site for their arbitration from social, ethnic, cultural, or camp administrative networks depending on their potential outcome. Understanding these pluralities, and the influences that formal and informal camp institutions have in shaping network developments, may be of great use in understanding how camp inhabitants use their identities to access different sources of support. 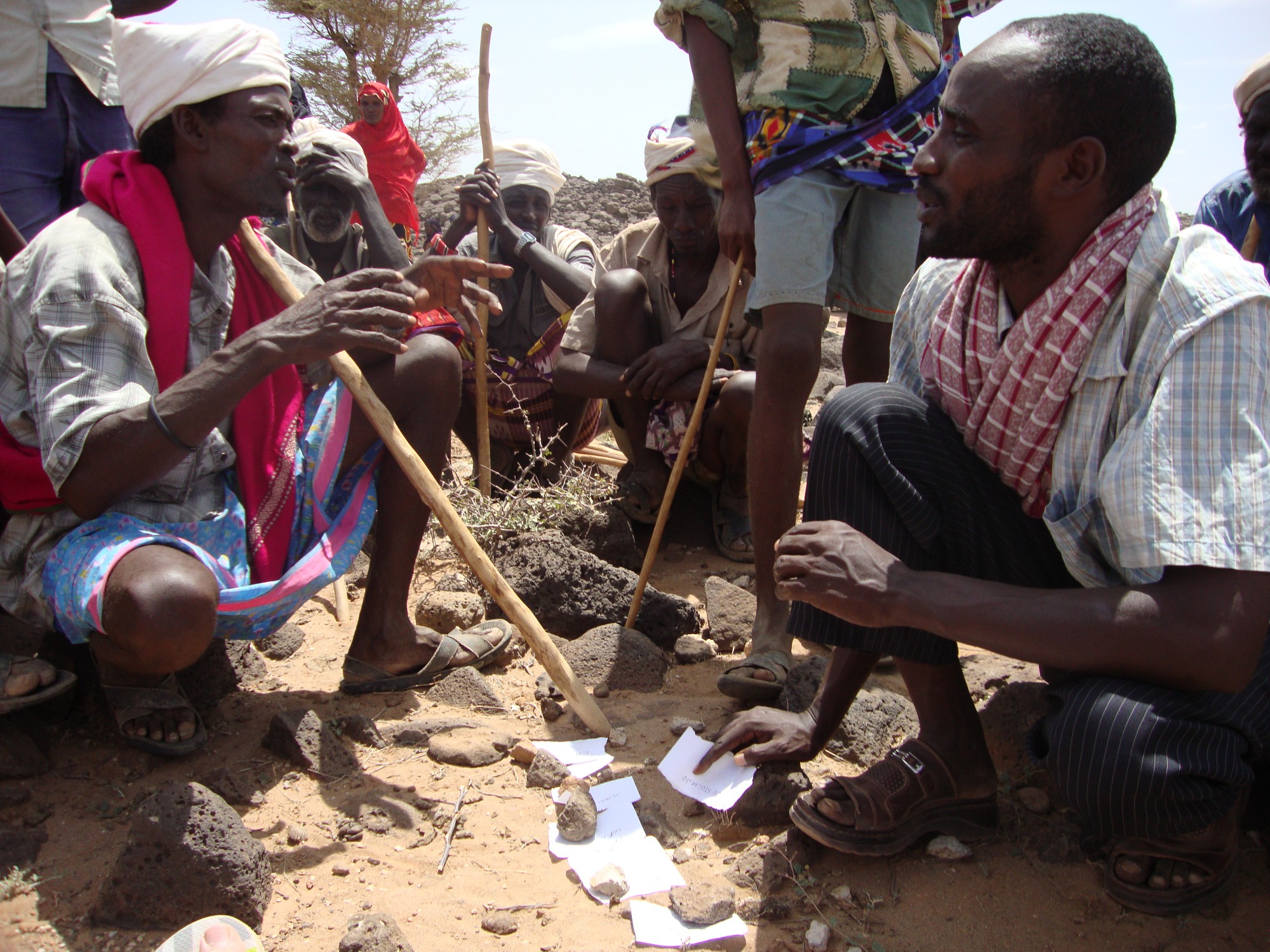 Increasingly researchers and practitioners recognise camps as permeable and dynamic spaces that germinate evolving networks and identities. Social capital helps us understand the ways in which these connections operate, but we can benefit from drawing on network studies to rethink key issues of complexity and the provision of social protection to some of the most vulnerable. By moving our understanding beyond exchanges of social capital to explore the shape and dynamics of network formation, we may better understand the drivers and barriers to cross-community relationships. The importance of these ideas speaks to wider questions of identity and security for mobile people; network analysis may provide a promising tool to rethink our understandings of how people collectively and individually respond and reshape their relationships in displacement. 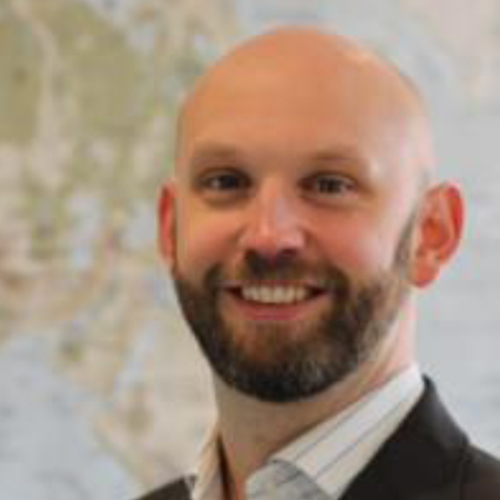 Alex is a dual-trained development anthropologist and veterinary surgeon who researches networks of knowledge creation between development organisations and marginalised communities. Alex’s PhD explored innovation and adaptation amongst the camel-owning Gabra pastoralists of Northern Kenya, and he is currently developing a postdoctoral study to examine creativity between refugee and host communities in Kakuma Camp, Kenya.