This piece draws on ongoing research into sound and citizenship in Athens, Greece, and contains ideas developed in a forthcoming article in the journal Migration and Society. 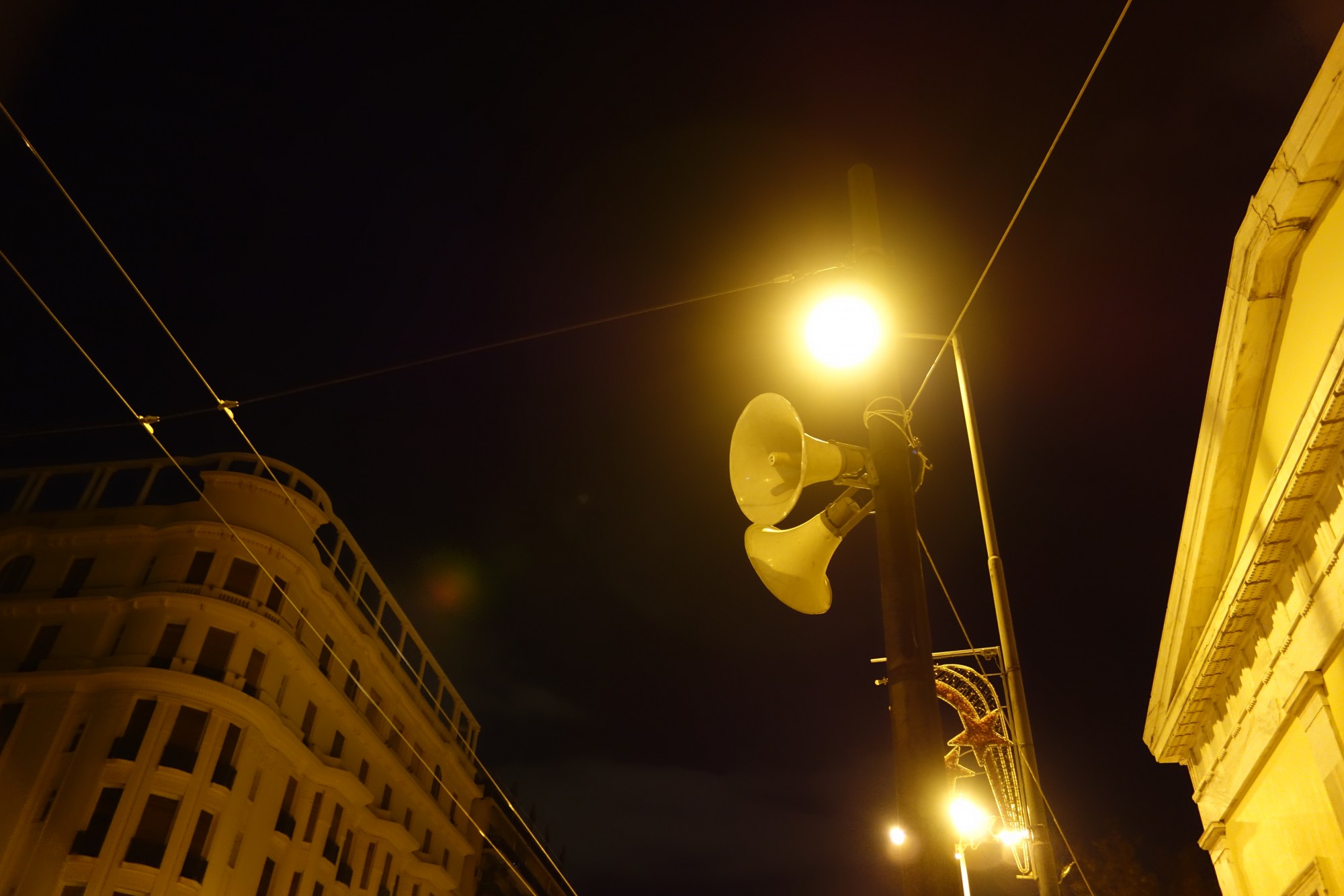 In a souvlaki place close to Exarcheia Square, Athens, a friend from Damascus tells me about the idea of refugee feedback. We talk about the creativity that abounds in the various refugee communities living in the Greek capital – about how these creativities feed back into host societies, remaking the city through the production of common spaces. We go on to talk about how people develop strategies to assert belonging in the face of denied asylum, racialised persecution, and border politics that permeate urban space – generating feedback by using the city as a resonance chamber for protest, making audible the violence of borders and exclusionary citizenship regimes.

Feedback is a useful metaphor for displacement in a place like Athens. Histories of movement and refuge exist in a feedback loop, stacking up on top of each other in the urban environment. Cultures develop through circulation, encounter, friction. Feedback is also a sonic phenomenon: a sound with disruptive potential, interrupting communication at the same time as it opens new possibilities for connection. The concept of refugee feedback, then, compels us to listen. It prompts a rethinking of refuge through engagement with sensory, street-level experiences of displacement.

Sounds have politics. The figures of social expulsion are often sonic ones. An example: the idea of the barbarian derives from the Greek, βάρβαρος, describing the babbling of the foreigner who does not speak Greek; a sound becoming a means of exclusion from the polis. Elsewhere, from asylum hearings to refugee voices, sound populates the language of forced migration, playing a key – but largely unheard – role in debates about Europeanness and freedom of movement.

Sound is an access point to the agency of people on the move. Consider how people use sound in public space: improvising festivities through song and music and oral performance cultures that produce new socialities; speaking and adapting the Greek language to open and rearticulate ideas of national identity; vocalising migrant activisms through protest and finding common cause with broader urban struggles. All of these activities are means of asserting alternative modes of belonging. All serve to collapse clear distinctions between ‘refugee’ and ‘host’ communities. All contribute to an aural public sphere that vibrates and resonates with local and transnational dynamics. All are forms of sonic citizenship.

Listening with displacement can thus open creative engagements with representation, finding spaces of narrativity that have not yet been claimed and foreclosed, and distorting the logics of ‘European refugee crisis’. It offers alternatives to representations that fall into an overdetermined politics of looking, generating visual tropes of the suffering victim and the homogenised mass, and commodifying ‘the refugee’ as a separate category of humanity. These ideas stem from my research in Athens, where I work with people who resist and rethink refugeeness, and develop diverse communities through which integration is built from the ground up. 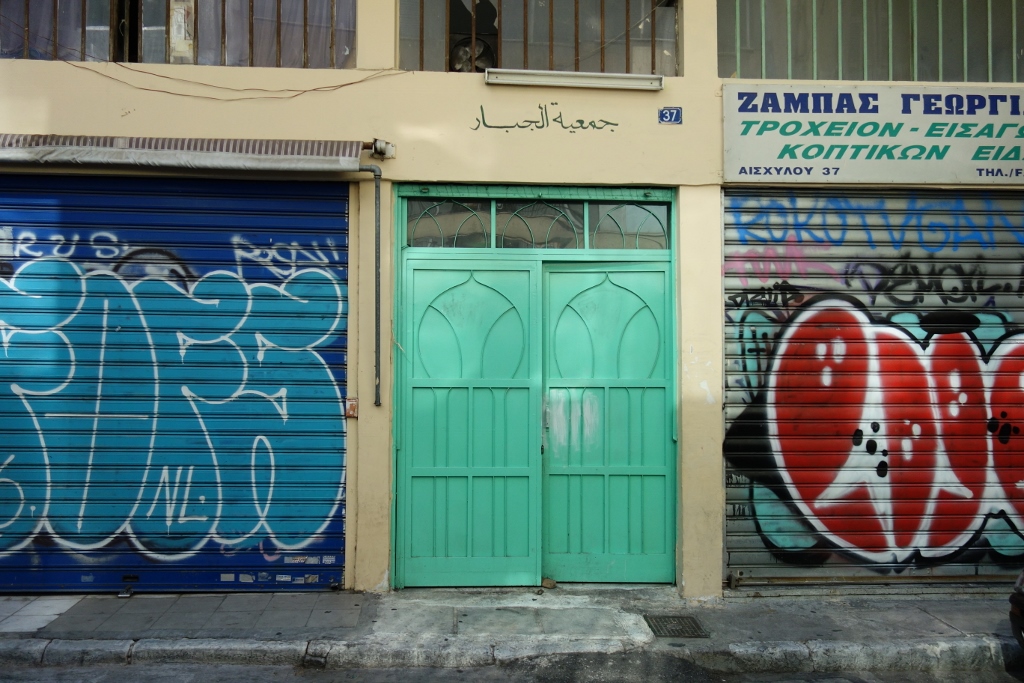 Scales of the everyday

We make collaborative sound recordings in the city, listening to the rhythms and encounters that structure everyday life in protracted displacement, and connect them to the histories and colonialities that create these situations in the first place. These scales of the everyday and the geopolitical are enmeshed and not easily disentangled. Rethinking refuge, in this context, means making audible the transnational connections that produce and police borders, and how these power dynamics play out through lived experiences.

Histories help us here. Mette Louise Berg and Nando Sigona write of how ‘specific locations have histories (and memories) of migration, as well as minorities’ struggles for rights and recognition’. In Athens, the city’s history is one of refuge, and sound cultures emerge through everyday interactions between the recently arrived and the longer settled. Listen closely and you can hear these politics and poetics. There has been no official mosque in Athens since Greek independence from Ottoman rule in the 1830s – part of a purging of Ottoman history – meaning that Muslim migrants find themselves caught in pasts that drive their worship underground. The sonic implications of this are that certain religious practices are silenced, heard as not belonging in a ‘European’ soundscape.

The sonic limit of tolerance

Across Europe, the sound of Islamic worship has been recast as noise, with the minaret and the adhan coming to signify the ‘sonic limit of tolerance’. Islamic culture finds its means of self-expression in hearing and acting – prompting what Charles Hirschkind calls ‘ethical listening’, with the call to prayer engulfing cities in the Middle East with a ‘heavenly interference pattern’. Yet the long history of Islamic (auditory) culture across the European continent is willfully forgotten. Certain histories are routinely erased. Walls of silence are erected around ‘Fortress Europe’.

Sound, in other words, has decolonising potential: circumventing narrative tropes of displacement which see refugee lives become a site where Western ways of knowing are reproduced. This means going beyond now-commonplace calls to recognise refugee agency or to invoke ‘refugee voices’ without really listening to what those voices are saying or doing. It means attempting to understand how refugees articulate their own experiences, listening to the ideas and concepts that come out of such experiences – concepts like that of refugee feedback – and embedding them at the centre of research, advocacy, and activism. 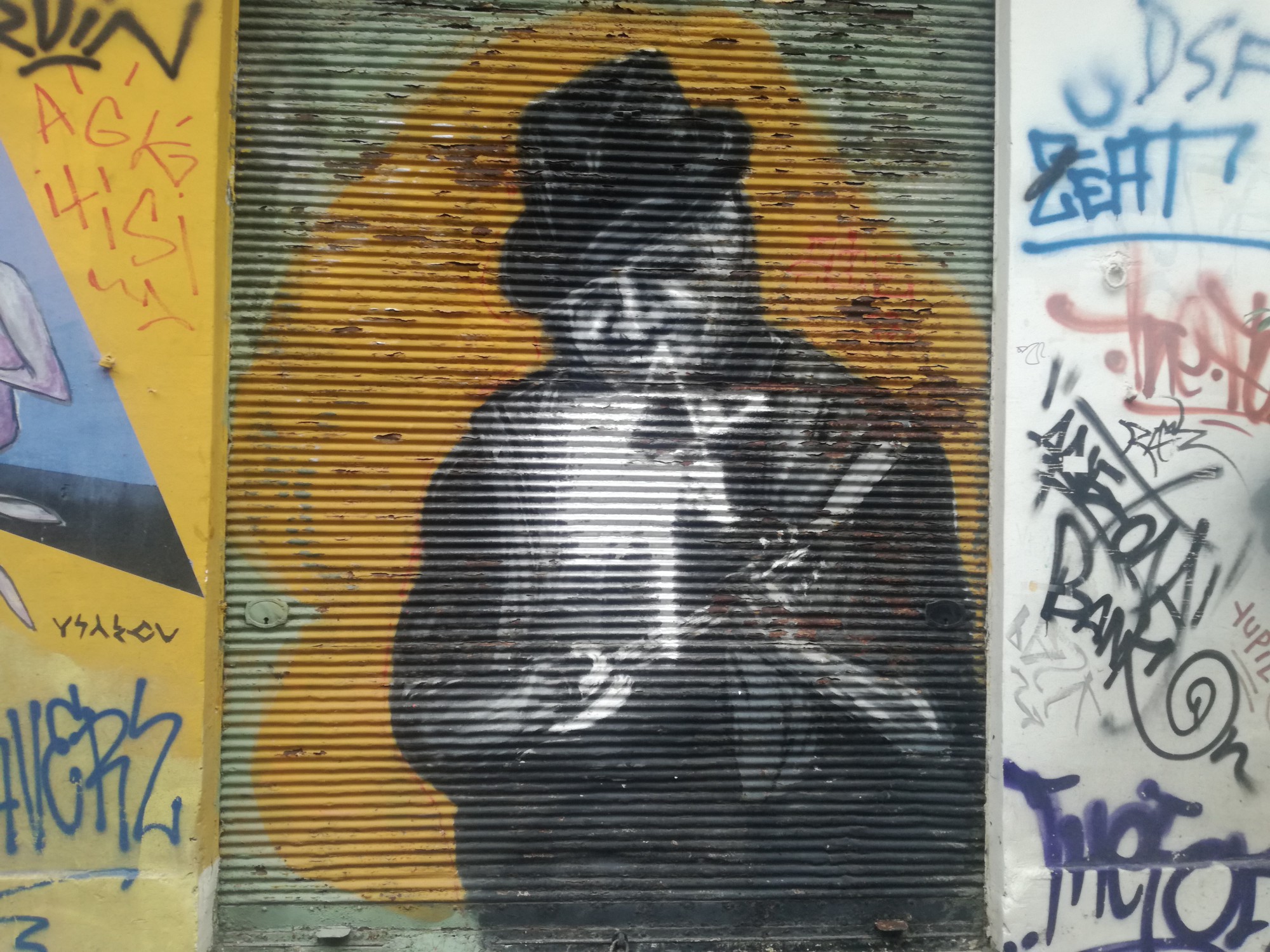 On a policy level, the argument is simple. Any integration project should include the ways of knowing and being in the world of refugees themselves. Not simply co-opting and hollowing out refugee lives as part of humanitarian campaigns, but making space for refugee-led organisations to lead in these initiatives. On a broader political level, sounds are always moving, and can help us understand society itself through movement: countering narratives that present border crossing as a problem and contributing towards moves to de-exceptionalise displacement. Hearing displacement at street level, and how sound informs experiences of inclusion and exclusion, opens ways of not only rethinking refuge, but rethinking migration and society altogether. 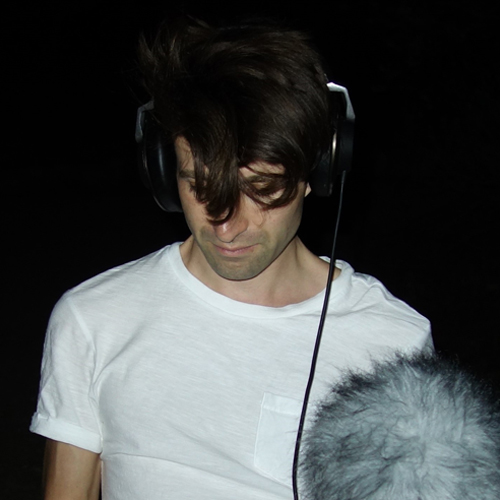 Dr Tom Western is an ethnomusicologist researching the relations between sound, borders, displacements and citizenships. His current research centres on Athens, Greece.