This article is based on ongoing research at the Refugee Studies Centre led by Dr Evan Easton-Calabria on municipal responses to forced migration in Ethiopia and Kenya.

Despite the increased focus on forced migration worldwide, little attention has been given to the success and effectiveness of IDP- and refugee-led initiatives in addressing key challenges within their communities. Yet pre-existing traditional groups led by internally displaced people (IDPs) and refugees offer pathways for social support, self-reliance, and integration. The IDP-led initiatives we identified in our research in Adama, Ethiopia, provide long-term support with minimum resources. More attention should be paid by policymakers and assistance agencies to support and collaborate with IDP groups such as these.

Our research highlights the pivotal role of social groups created by IDPs. These social groups are based on traditional social gatherings, serving as a safe space for women IDPs to share their stories and find a sense of community amongst each other. They not only discuss their challenges but also support each through a traditional saving mechanism. They offer good practices in promoting social support (specifically during weddings and funerals) and self-reliance (through savings and loans) among IDPs. They also have the potential to promote integration with local host communities if these groups (normally created among neighbours) include both locals and forced migrants as members.

According to an IDMC report on global displacement, in 2018, more people were displaced as a result of conflict, violence, and disaster than ever before. In the same year, Ethiopia experienced a huge increase in its IDP population – almost double that experienced by Syria, and more than any other country across the world. As a result of ongoing disputes and violence, many people from the Oromo ethnic group were displaced in different parts of the Oromia region and beyond in 2018.

Iddirs are indigenous voluntary associations established among neighbours primarily to provide mutual aid in relation to burial matters, but they have now evolved to address other community concerns of their members, such as support for weddings and the provision of micro credit and finance. In contrast, Equb is a form of informal savings and credit association where individuals come together to save periodically and take turns to disburse the saved amount to its members. Unlike modern savings and credit mechanisms, Equb is interest free, has flexible deposit days (depending on the agreement, members can save every day, week, or month) and the trust and relationship among members (who are usually friends or family members) serves as a collateral to enter the Equb. Iddir and Equb are unique to Ethiopia, where people in both urban and rural areas actively participate, but the idea has also been adopted by the Ethiopian diaspora abroad.

One of the women-led IDP Iddirs was created due to an unfortunate incident in the IDP settlement. According to the founder,

"A woman gave birth and died on the third day. [Because nobody knew each other], no one was willing to help the family during that time. There was no one who was going to wash the body. Only a female can wash another female’s body. [After the burial service], no one returned to that house to check on how the infant and the father were doing."

This incident led her to gather others together to start a women’s Iddir, the membership and development of which was and remains on an entirely voluntary basis.

The Iddir now has 50 members and holds a regular meeting on Sundays at which members contribute 20 birr per month ($0.60), which is then deposited in the bank. The money is used for different purposes to support the members in times of need, such as for funerals, weddings, and emergency occasions. For example, when one woman member of the Iddir whose father died in a city outside Adama couldn’t afford the travel to attend the funeral service, her Iddir paid for her transportation and supported her during her period of mourning. 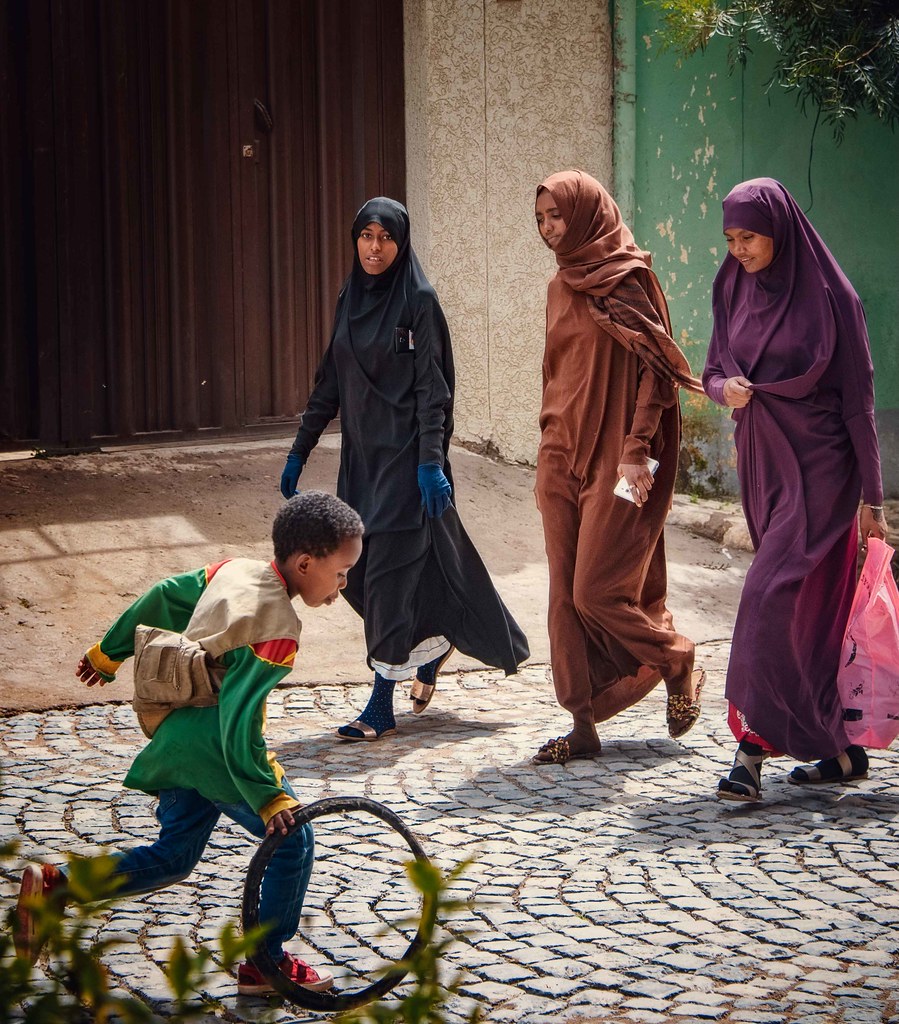 Consequently, the Iddir has led the members to start an Equb too. During their weekly Sunday 2 p.m. meetings, members take turns to host the gathering, at which each member contributes 12 birr, 10 birr of which is given to the hostess for that Sunday, with 2 birr paying for refreshments such coffee, tea, and khat-coffee. Before closing the meeting, it is customary to thank the hostess, pray together, and decide who will host the next gathering to make sure everyone takes their turn.

Unlike modern associations and saving mechanisms, the absence of formality in Iddir and Equb has benefited IDPs. Iddirs serve IDPs as an insurance and risk-sharing mechanism, with flexibility and less bureaucracy than the formal insurance companies, while Equb enable IDPs who don’t have assets or financial collateral to save and borrow money – unlike formal banking systems.

The fact that Equb is interest-free has also benefited IDPs in two ways: it is religiously appropriate as almost all IDPs are Muslims and are therefore proscribed from earning interest, and IDPs that are particularly in need of credit do not have to become burdened by additional interest fees when they borrow money.

Iddir and Equb not only help IDPs get to know each other and their neighbours better, the gatherings are also serving as social a support platform for their members. Prior to the Iddir and Equb gatherings, “nobody knew which woman was facing domestic violence, nobody knew anything.” Moreover, women IDPs also discuss and propose solutions to major issues concerning them during these gatherings.

“We also discuss current issues. At one point there was a talk about young girls being raped when they take Bajaj [motorcycle transport]. We can’t go around and talk to every individual so this iddir really helped us address [this issue] as a community.”

In addition to practising savings, then, these initiatives also help IDPs to integrate among themselves and create strong social groups that enhance their self-esteem and support networks. Iddir and Equb make resettlement much more tolerable by creating this sense of community among IDPs. According to the founder, “[the]social support is more beneficial than the money. We get something new out of it every day.”

IDP- and refugee-led initiatives can be very effective, both in providing IDPs and refugees with the practical, hands-on support necessary to increase their economic well-being, and to offer a support network to help them overcome difficult experiences and recover from witnessing traumatic events. Policymakers should consider traditional groups, gatherings, and initiatives such as Iddirs and Equb in their long-term development assistance planning. They should work with local authorities to promote these initiatives and provide links with microfinance associations as well as initiatives that provide psycho-social support.

Given the restrictions on humanitarian efforts that international organizations are able to provide in the wake of the COVID-19 crisis, international and local NGOs should seek to collaborate with and leverage the pre-existing support networks that these traditional initiatives provide. By adopting and contextualizing these good practices in different host communities through such coordinated efforts, those IDPs and refugees whose health and livelihoods are most at risk from the COVID-19 crisis can be best supported. 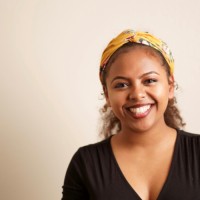