Climate change will cause unprecedented damage to our planet over the coming centuries. But those set to be worst affected are small island states such as Tuvalu, Kiribati and the Maldives. Small island states are some of the lowest carbon emitters. In fact, Tuvalu is soon set to be the first net-zero carbon emitting state on the planet.

While political theorists and philosophers alike have begun to consider the claims of climate refugees, they have largely ignored the question of collective rights stemming from the loss of an entire state. In light of this unfairness, the international community, particularly those of us from nations that have contributed to climate change but are yet to suffer the consequences, should consider what is owed to whole peoples displaced from their land by anthropogenic climate change.

Reparations are a form of repayment, restitution, or recompense for some wrong. Reparations are similar to compensation but, importantly, reparations are a form of apology. They are given by a responsible party to a group of people who have been harmed. We can see instances of reparations in the Guacaca Courts of Rwanda, the Truth and Reconciliation Commission in South Africa, and payments made to Israel by West Germany in the 1940s. There have also been persistent discussions of reparations for slavery in the US, with Harvard Law Professor Charles Ogletree recently taking the case to court. In 2015, CARICOM, a union of Caribbean states, sought reparations for slavery from Great Britain in the form of financial compensation and investment.

From the perspective of political philosophy, there seem to be two straightforward ways in which the loss of land is harmful to whole groups of people. First, if the entire territory of a state disappears then it is clearly difficult for a state to exercise its right to self-determination. It no longer has land over which it can have jurisdiction and its people may be spread across the globe, having fled to other countries. Second, without considering the political implications of loss of territory, the loss of land is of course harmful. People often implant meaning into their land and it is harmful when that is destroyed. Nusugruk Rainey Hopson resident of Shishmaref, Alaska (a small community that is being slowly overtaken by the sea) said that, “Our culture, how we are raised, what we see every day, ties us to this land. Here it is central, the connection with land and animal and family. I think when your family lives in the same spot for over 10,000 years, the culture surrounding that heritage makes your ‘personal choice’ to live here void... It is necessary”.

So if the destruction of a whole state is harmful to the people who lived there, it seems that reparations might be owed. However, who are reparations owed by? And in what form should they be paid?

Determining responsibility for climate change is extremely difficult, particularly determining moral responsibility. It seems that, as climate change has happened over such a long period of time and has been contributed to by almost all inhabitants of the planet simply in virtue of leaving a carbon footprint, it is impossible to say who is responsible. However, the moral literature on climate change offers a way forward in the Polluter Pays Principle (PPP). This principle argues that states that are the greatest polluters are those that ought to pay the most. This is not only intuitively plausible, but has also been affirmed in several international climate agreements, including a directive passed by the European Union. This principle distinguishes between those agents who make admirable choices on climate change, and those who continue to contribute to GHGs beyond their reasonable level. Thus, the PPP presents a straightforward way of determining responsibility for the payment of reparations to climate refugees. Moreover, from the perspective of reparative justice, this principle also seems to fit our purposes. It has, as its basis, a prerequisite of causal responsibility. To be obligated to pay reparations, you must be, at a bare minimum, causally implicated. The PPP ‘does not seek to forget history’. This appears to make moral sense, as those who have done the most to cause the harm owe reparations, or at least the greatest proportion of the reparations.

So, if reparations are owed to climate refugees, and if these should be paid by states that are the most responsible for climate change, how should these reparations be paid? There are a few ways in which reparations might be given. First, many reparations are given in the form of money. The benefit of this is that the recipients of the payment can do whatever they wish with the payment. Second, we might consider allowing climate refugees to immigrate freely between other states. This would allow them to continue their life anywhere that they wish. Third, climate refugees may in fact be owed new land or territory. This perhaps seems to most appropriate. It allows the group that has been harmed to continue functioning as a group. It also potentially allows them to stay within the same geographic space. Such an opportunity might take the form of the floating islands currently in construction in French Polynesia.

A central worry in the search for reparations is that they can never make up for the wrong.  In this case, the task of repairing for loss of home seems comparable to the loss of a loved one. For many nothing can replace the loss of a sense of place, just as the loss of a parent cannot ever be remedied. It is clear that reparations are not simple, nor that there is a direct way forward from the perspective of justice. Instead, those seeking to mitigate the injustice that climate change will cause should listen to the voices of those most affected and remember that, for the most part, they have not caused the great challenge that they face. Such a task might necessitate that the international refugee regime consider the role of reparations and the specific loss that whole groups of those displaced by climate change will face if their states are submerged by the sea. In the end, perfect reparations may be impossible. Even so, we still have an obligation to shoot the arrow as close to the target as we can. 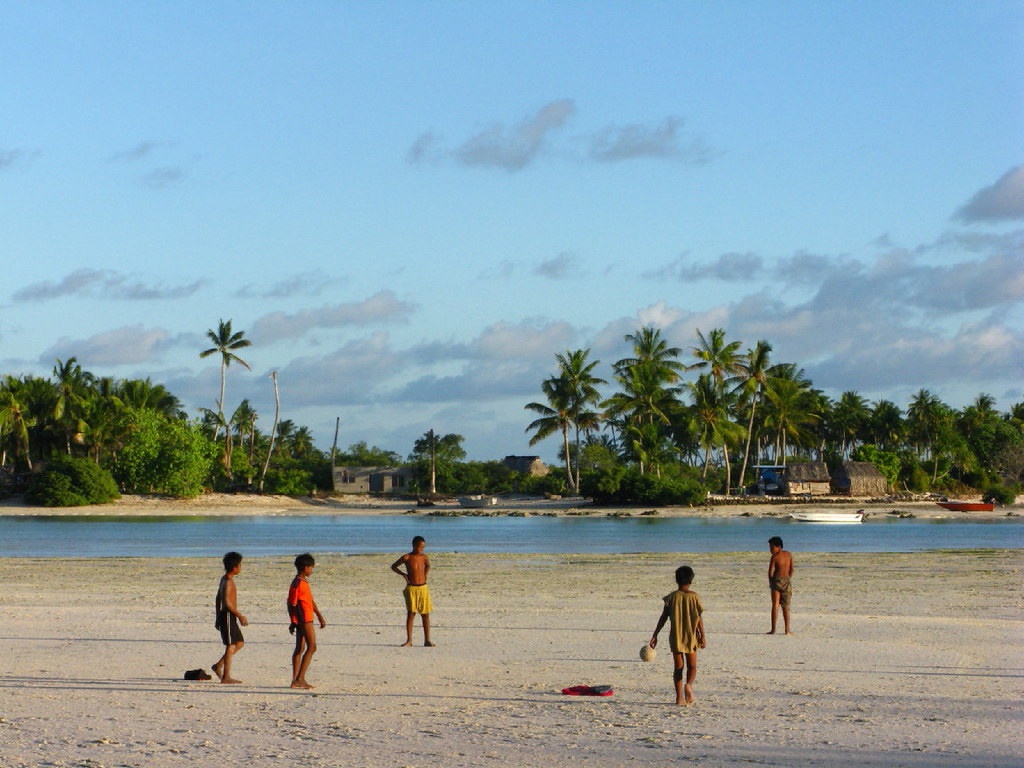 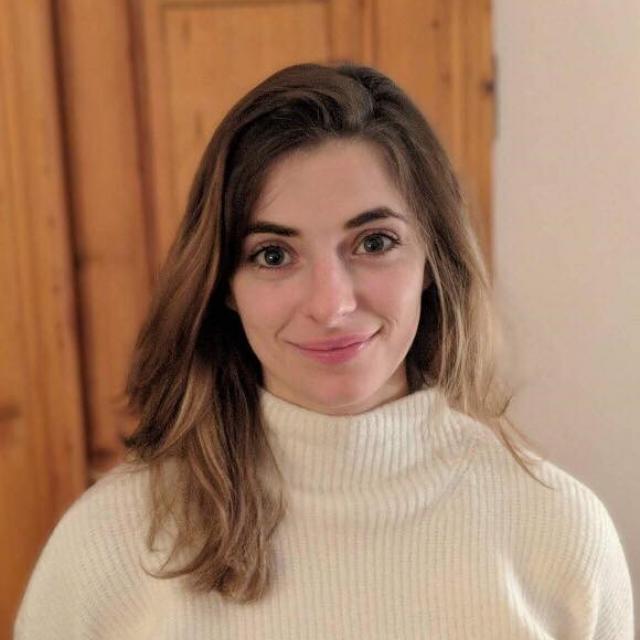 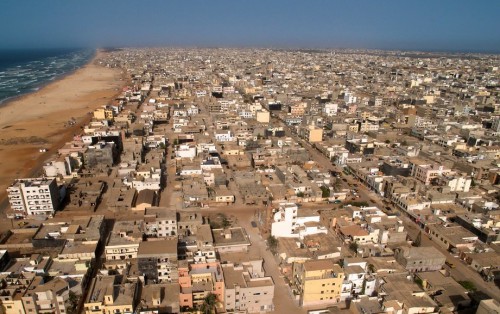 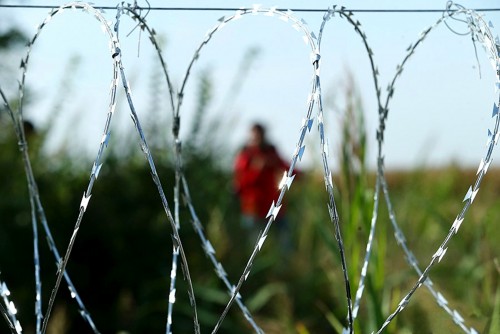 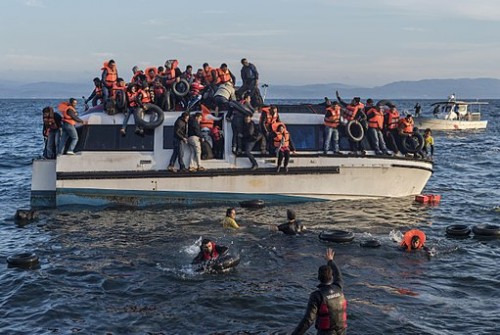