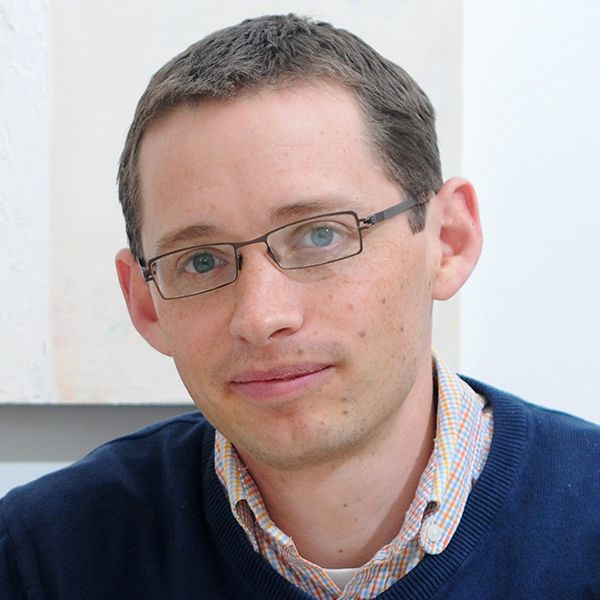 
Phil Dines is Programme Officer at the Refugee Studies Centre and Editor of the Rethinking Refuge Platform; Communications Director at the Foundation for Law, Justice and Society (FLJS); and a freelance editor for academic publishers and NGOs including Oxford and Cambridge University Presses and Oxfam.

Over the past decade and a half, since the inception of FLJS, Phil has developed its reputation for pioneering innovative approaches to public engagement and policy impact. One aspect of this work is FLJS Films, for which he acts as Programme Director, curating screenings, inviting speakers, and chairing panel discussions with directors, practitioners, and academic experts.

Previously, Phil worked as Communications Consultant for Wolfson College, Oxford, supporting College President Professor Dame Hermione Lee to develop and implement a communications strategy for the college’s 50th Anniversary celebrations; the building of a new Academic Wing; and the establishment of its Research Cluster framework, modelled on the interdisciplinary, impact-focused approach of FLJS.

Prior to this, he worked in editorial and managerial roles for Oxford University Press and INTRAC (the International NGO Training and Research Centre), where he was responsible for managing the budget, schedule, freelancers and suppliers for law, social sciences, and development-related publications.

Phil has a first-class degree in English Literature from Manchester University and a post-graduate degree in Publishing from Oxford Brookes University.