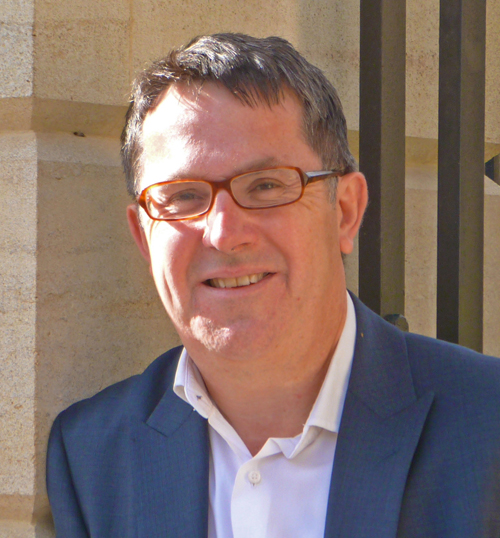 
Matthew J Gibney is Professor of Politics and Forced Migration at the University of Oxford, Official Fellow of Linacre College, Oxford. He specialises in the political and ethical issues raised by refugees, citizenship, and migration control. Born in Melbourne, Australia, he was educated at Monash University (BEc (Hons)) and, as a Commonwealth Scholar, at King’s College, University of Cambridge (MPhil; PhD).

Matthew is the author of many scholarly articles, chapters and books, including The Ethics and Politics of Asylum (2004), Globalizing Rights (2003), which has been translated into Italian and Spanish, The Normative, Historical and Political Contours of Deportation (2013) (edited with Bridget Anderson and Emanuela Paoletti) and (with Randall Hansen) Immigration and Asylum (2005), a three volume encyclopedia.

His published research has dealt with issues of asylum, deportation, citizenship, globalization, and statelessness and has appeared in journals such as the American Political Science Review, Journal of Politics, Government and Opposition, Political Studies and Citizenship Studies, as well as several anthologies of influential academic writing in migration studies and in international relations.

Matthew has given keynote lectures across the world and his work and views have been cited by the New York Times, the BBC, the Australian, the Toronto Globe and Mail and CBC Radio in Canada, amongst other media. He has held visiting professor positions at Monash University, the University of Toronto, and the University of New South Wales. He was Director of Oxford’s International Summer School in Forced Migration for almost ten years.